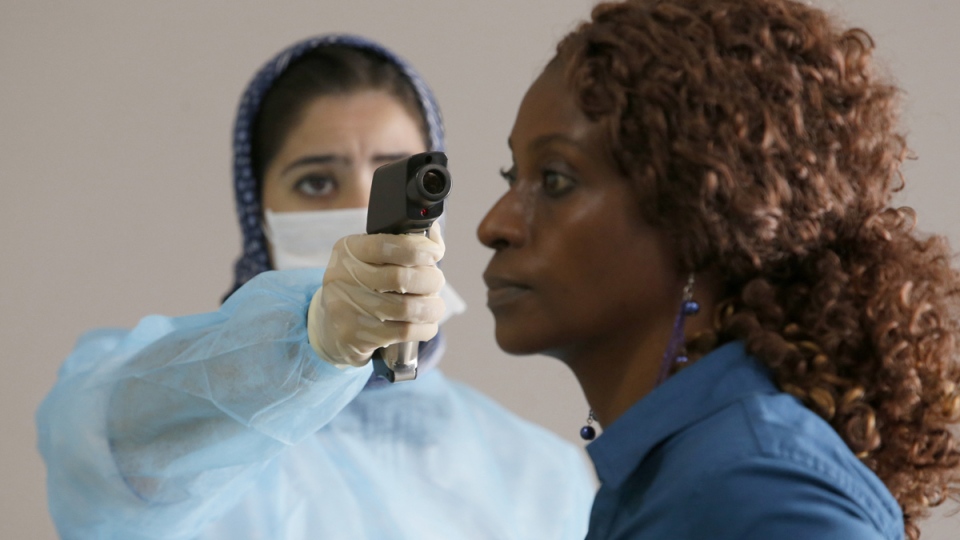 A new approved test can detect Ebola in three hours. The test, belonging to the Swiss Pharmaceutical company Roche, has been approved by the FDA for emergency use. It uses DNA material in order to detect the virus and can establish a diagnosis in three hours.

The Centers for Disease Control and Prevention declared that while were working with samples of the virus , one worker might have been exposed. This could have given officials reasons to be concerned.

This promising test is called LightMix Ebola Zaire rRT-PCR Test and can provide a diagnosis in three hours. The abbreviations in the test’s name stand for “real time reverse transcription polymerase chain reaction.” In other words, the test is designed to detect signs of the Ebola virus on a genetic level.
The test system starts by looking for mRNA (ribonucleic acid) material , which are cells carrying genetic information from the DNA to protein producing cells. Then the process of polymerase chain reaction starts. This means that few copies of a single piece of DNA are amplified, creating thousands even millions of copies of that particular DNA sequence. Once that enough DNA was produced, the clinics can perform the investigation and give a diagnosis. This is a very quick method and, since it is based on DNA, it can be very accurate.

The U.S. Food and Drug Administration approved the test for emergency use only. This means that clinics and lab across the country can only use the test for a limited amount of time. The LightMix is produced by TIB Molbiol GmbH and hasn’t been approved yet for general use.
This isn’t the first test which got approved during the Ebola outbreak of 2014 from Zaire. The particular outbreak killed over 75,00 people and is still making victims in parts of West Africa. Since the current Ebola outbreak started nearly a year ago, almost 19,500 people have been infected in Africa with the deadly virus.
In the United States, there have been only four cases of Ebola so far. One ended with a death. Still, concerns about a virus spread remain high.
Image Source: CTV News