You are here: Home / Health / Memory Issues Are Linked to Strokes among Highly Educated 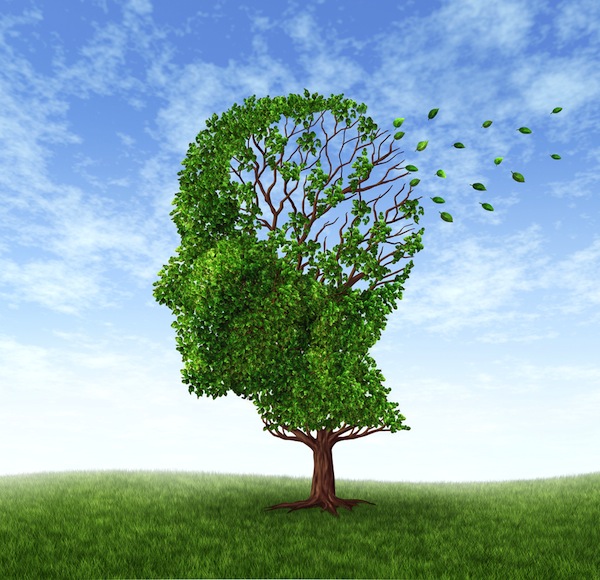 A recent study claims that memory issues are linked to strokes among highly educated individuals.

People who are highly educated who report issues with their memory may be at a higher risk of suffering from a stroke, claims the new research conducted in the Netherlands.

Researchers claimed in a study published in the Stroke journal that people with higher education who said they experienced apparent lapses in memory were found to be 39 percent more likely to suffer from a stroke than the people without memory issues within the next 12 years of their lives.

Leader of the study, Dr. Arfan Ikram of the Erasmus University Rotterdam said that individuals who complain about memory or cognitive problems should be put under supervision not only because of the risk of developing initial dementia but because they are found to be at a greater danger of suffering a stroke. He also added that memory issues which happen more than usual and that intervene with a person’s daily performance are very crucial. This kind of phenomenon is particularly important in people who have a higher education, Ikram said.

For the new research, Dr. Ikram and his team analyzed data from 9,152 individuals who were 55 years old at least. People in the study were questioned about lapses in memory and completed exams that measured their cognitive function, between 2000 and 2001 or 1990 and 1993. The researchers found that by the year 2012, there were around 1,200 cases of strokes among the people in the study. The scientists noted that people who have reported lapses in memory were around 20 percent more probable to suffer strokes. But the link was remote among people who reported higher education, such as advanced vocational training and university education. The risk of stroke on people with memory lapses was 39 percent higher than the risk of people without lapses in memory. The scientists also found that strokes also seemed to happen earlier in individuals with higher education.

The recent study claiming memory issues are linked to strokes among highly educated can’t clarify why the connection between lapses in memory and strokes is only present on people who received a higher education.

Dr. Ikram stated that even though most of the participants in the recent study were white, the results of the study likely apply to other populations as well. Further analysis is required in order of confirming this; in addition of expanding the study to see if the results apply also to people in nations that are less wealthy.