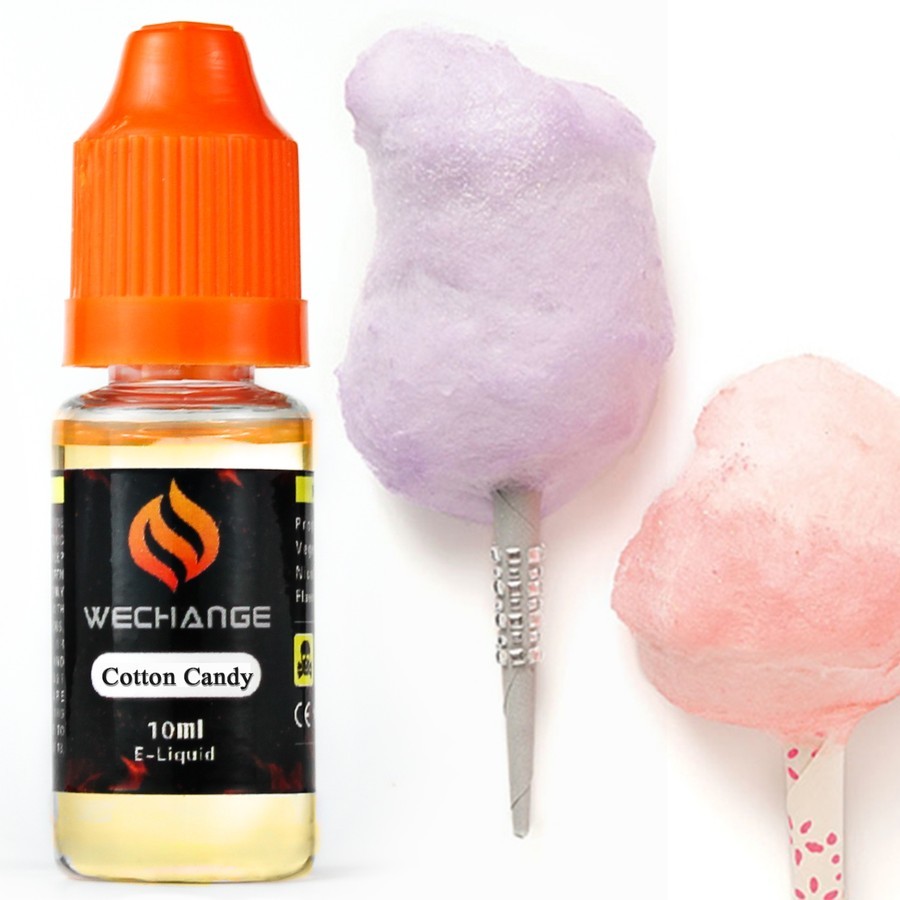 Tuesday an infant died after drinking liquid nicotine in Upstate New York. Liquid nicotine is most commonly used in e-cigarettes. The boy died Tuesday in his home in Fort Plains. He was found unconscious and was taken to a hospital where he was pronounced dead by doctors. Reports claim that the child’s death was an accident and there was no foul play involved.

It’s still not clear whether the liquid nicotine came from an e-cigarette or not but authorities said they are concerned about other similar accidents that may happen to children of smokers of e-cigarettes in the future.

“One teaspoon of liquid nicotine could be lethal to a child, and smaller amounts can cause severe illness, often requiring trips to the emergency department.”

They also said that despite the fact that it is known how dangerous liquid nicotine is to small children there are no child-proof standards regarding the packaging of the harmful chemical as of now. The number of exposures to the liquid nicotine is rising, claimed an announcement made by the American Association of Poison Control in November. There have been 3,638 cases of exposure to the harmful chemical by November 30. That’s more than double the exposures reported in 2013 at 1,543. In the year 2011 only 271 exposures were recorded. The death of the small child marks the first death associated with liquid nicotine since the man who injected himself with the substance in 2012.

Director of the poison control center at Vanderbilt University Medical Center, Dr. Donna Seger said that even the tiniest amount of liquid nicotine can prove to be dangerous to children. Seger also said that the vials in which the liquid nicotine is stored are really not that hard to open. She added that the problem is that once the exposure to the chemical is in place the outcome could be bad.

Symptoms of exposure to nicotine are eye irritation, nausea and vomiting. Small children are more likely inclined to consume nicotine liquids that are designed to look like candy.

As more infants become exposed to the liquid nicotine, companies and legislators are making moves to ensure the safety of the children. In the coming weeks, Governor Andrew Cuomo plans to sign a bill which will require companies to put child-resistant lids on bottles containing liquid nicotine.