You are here: Home / Health / Is there Hope for Alzheimer Patients? Could Lost Memory be Restored? 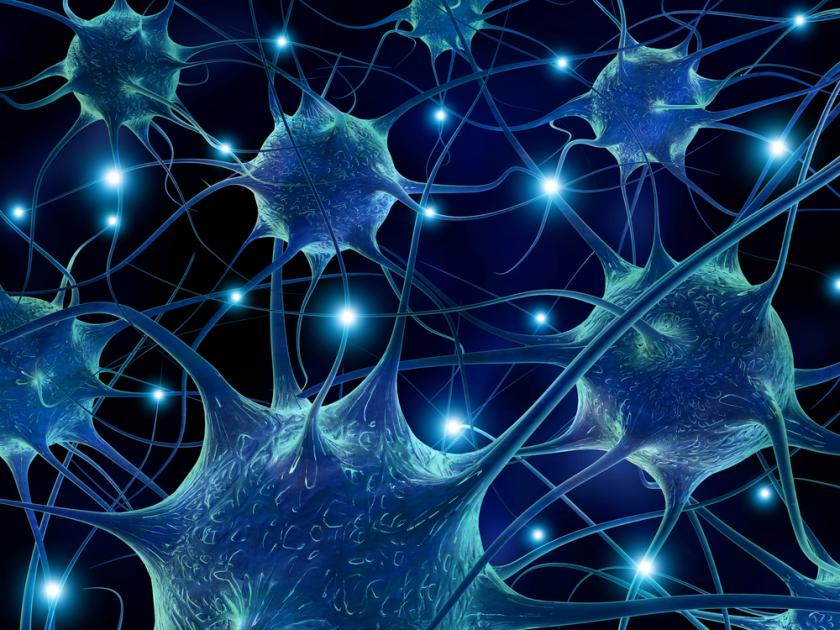 Is there hope for Alzheimer patients? Could lost memory be restored? Researchers at UCLA, say that a new discovery might help patients suffering from Alzheimer recover their lost memories.

The connections between the neurons and the synapses are the place where the brain stores memories. These connections are exactly the spot affected by Alzheimer disease. Yet, researchers from UCLA have arrived to a different conclusion, and they have proof.
Scientists claim that the memory storage of the brain is not kept in the synapses but the neurons have their own memory of how many synapses are needed to communicate with other neutrons, the synapse remains just the expression of this memory.

If this proves to be correct, scientists can find ways to counter attack Alzheimer disease. If the syndrome destroys synapses, this means that the memory is not affected and there is a chance it could be reactivated by using a stimulus, involving memory inside the neurons.
Professor Glanzman, of integrative biology and physiology and neurobiology, said that that the nervous system shows signs of being able to regenerate destroyed synaptic connections. If done so, the memory can come back. He also stated that this is not an easy process but believes it is possible.
UCLA researchers used for their study, neurons from a sea slug, whose simple nervous system contains around 20,000 neurons. This fact makes the sea slug a perfect subject, that can help neuroscientists to study memory and learning.
Researchers have raised the question whether, the findings on the sea slug’s nervous system would be able to apply to higher forms of life, like mice, monkeys or even humans, who have trillions of neurons.
Glanzman thinks that the study will continue as it could have an important impact on patients suffering from Alzheimer. He said that if the disease destroys synapses this doesn’t mean memories are destroyed too. The memory is stored somewhere else, maybe in the nucleus of the neurons. A matter that remains to be proven.

“As long as the neurons are still alive, the memory will still be there, which means you may be able to recover some of the lost memories in the early stages of Alzheimer’s,” said Glanzman.

However, if the disease it’s in an advanced stage, the neurons are the ones who die, which means lost memory may be gone forever.
Image Source: Medical Daily