You are here: Home / Health / Healthcare Deadlines Are Getting Close 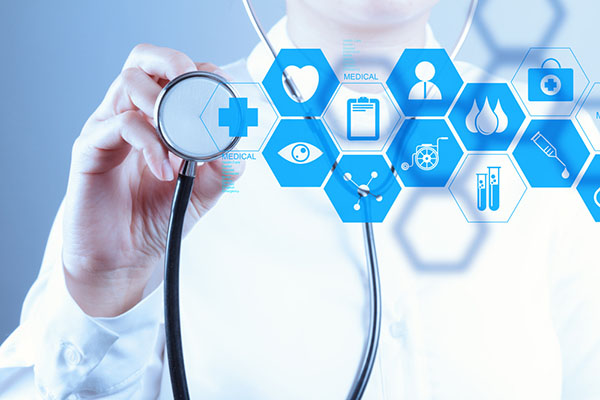 Healthcare deadlines are getting close as Monday is the last day to sign up for health insurance using the Affordable Care Act for continuing or beginning of coverage as of January 1. Health insurance enrollment will continue until February 15, 2015. People from Utah won’t be able to apply for health insurance in most situations after that deadline.

However, there are some exceptions. People who qualify for CHIP or Medicaid will be able to sign up after the deadline. People who do not have any form of insurance may be able to take advantage of a special sign up period to be covered through December 31, 2014. But time is also running out for that option as well.

The year of inauguration for the Patient Protection and Affordable Care Act, more commonly known as Obamacare was to say the least rough. The government website had several issues and some states in the nation who preferred their own trades reported problems as well.

Utah, however suffered a little less.

Public information officer for the Department of Workforce Services, Nic Dunn said that the state had its end working but the site from the government experienced issues. However, in the end there were fluent exchanges of information between the state and the federal website. He said that if anyone thinks they are qualified for CHIP, PCN or Medicaid they should first contact the DWS.

“When people come to us, our goal is to quickly and accurately determine their eligibility so we can get them done and they can move on with their lives,”

There are two ways in which people from Utah may apply. Either go online and apply or go to the nearest DWS and fill out an application, he added.

If not covered through the year 2015, taxpayers will be either fined 2 percent of their total income or fined for $162.50 per child and $325 per adult, which will be deducted or charged on the 2015 tax return.

In spite of the Affordable Care Act, it has been estimated that almost 60,000 out of 2,855,287 people in Utah don’t have health insurance.