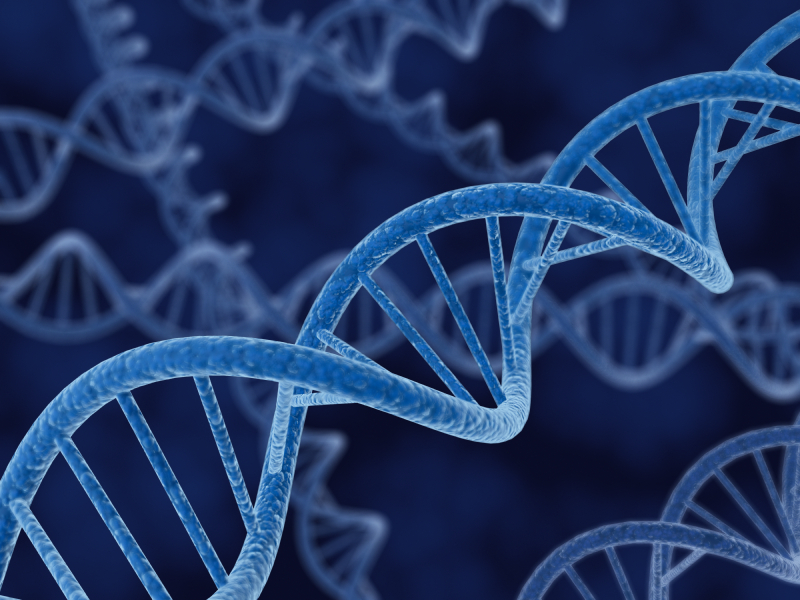 Google has been refining the technology of recognizing patterns in the mayhem of information on the Internet for a long time now. Now, Google uses cloud to research autism genome by making use of its knowledge to search for clues on what causes autism in the data found in the human genome.

Autism Speaks, an autism advocacy group said on Tuesday that they are partnering with the tech giant Google in order of sequencing the genomes of around 10,000 people suffering from autism and their families. Google will index and host the data gathered for researchers as they look for modifications in DNA that may point to the genetic origins of autism.

“We believe that the clues to understanding autism lie in that genome. We’d like to leverage the same kind of technology and approach to searching the internet every day to search into the genome for these missing answers.”

The project will be using Google Genomics, a tool that was launched without much pretentiousness by the company several months ago on the Cloud Platform offered by Google. Because sequencing of the human genome becomes much cheaper and faster, Ring said it can be achieved with about $2,500. This sum is insignificant when compared to the whopping $3 billion for the Human Genome Project. By letting scientists upload their data onto its servers, Google gets to enhance its cloud services and show off, all while offering a possibly crucial service.

Director of engineering for Google Genomics and ex-director of engineering for Google Plus, David Glazer said that the service can be used instead of searching for words, for searching specific sequences and regions alongside genomes and discover regions with common variations. Because just one human genome can occupy up to 100 gigabytes, having the information in a central location make collaboration between researchers a lot easier.

President of Autism Speaks, Liz Feld said she hopes the analysis will aid scientists come up with more treatments, in the way that genomic analysis led to an increased knowledge about different types of cancer.

“What matters most to us is that this research is going to allow us to uncover and understand the various forms of autism,”