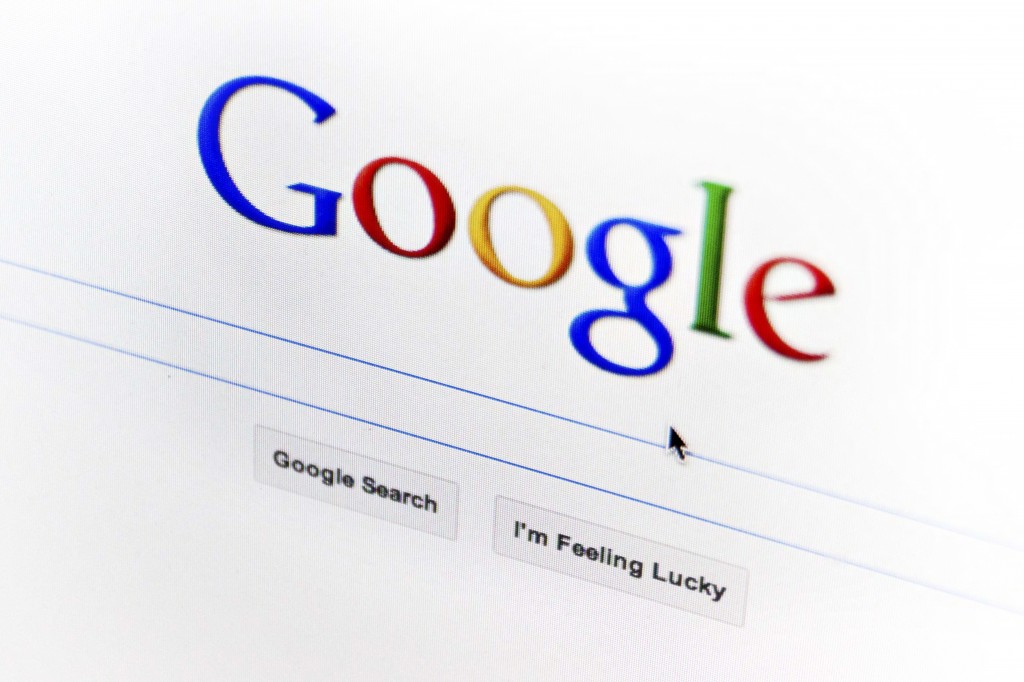 Google launched last week a new feature for the search engine that displays the lyrics of a song when searching for its title followed by “lyrics”. It seems that the move was designed to boost Google Play’s sales because if you want to see “full lyrics” you will have to click the Google Play link where you will be lured into buying the song or subscribe to an all-access service.

The tech company also hopes that the new lyrics-finding feature would redirect important traffic from popular third-party sites such as azlyrics.com, metrolyrics.com or lyricsfreak.com to its on-line music store. These sites compete with Google’s sponsored links thorough their high SEO ranking.

Google’s move is very similar to what Microsoft did two months ago when it upgraded Bing search engine to display song lyrics on top of search results in an attempt of competing with Google’s “Knowledge Graph.”

Knowledge Graph is an update for Google search engine launched in early 2012 that displays an infobox located on the right side of Google’s search result page. This infobox contains additional information on the subject searched gathered from Google’s favorite sites such as Wikipedia, Google Books, Freebase and more.

The lyrics finding update occurred last week for only for the U.S. Google users, but the feature has undergone beta testing a few months ago.

However, beta testers learned that not all songs had their lyrics displayed by Google. Many popular songs were not included in the lyrics-display feature. Testers said that Google might work with a limited database for the moment.

Third-party sites that host lyrics-related content said that the new feature would affect greatly the industry since most of the web traffic would get redirected to Google’s store. Also, it seems that many sites that rely mainly on SEO traffic to get on top of search results would go away, if Google adds lyrics-finding feature to all known songs.

However, many sites also build community around the lyrics, which Google won’t replace. Sites like SongMeanings and MetroLyrics are more than just SEO farms; I expect they’ll continue to post impressive traffic numbers,”

Darryl Ballantyne, the CEO of a company that licenses lyrics to third-party sites such as Pandora and Shazam, recently said.

Also, this isn’t the first time Google tries to shut down third-party lyrics sites. Last year, it penalized the Rap Genius site for using fraudulent SEO techniques to increase rapidly its page rank and get a high position on the search results page.