You are here: Home / Health / Former Physicist Explains the Process of Losing Weight and Where the Fat Goes Upon Leaving the Body 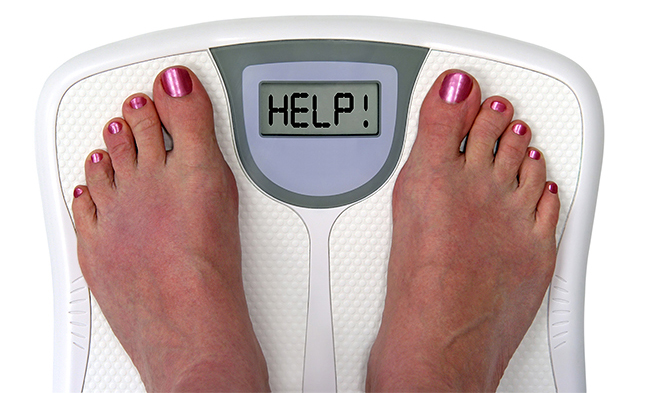 Many people have wondered where the fat from their bodies goes after losing weight. Even doctors asked themselves this question that apparently had no answer.

This was of course before Ruben Meerman wrote a short paper in the British Medical Journal that was released on Tuesday.

Ruben Meerman is a former physicist from Sydney, Australia. During an interview he said that many people, doctors included have the wrong idea about what happens to fat when people lose it, he also said that it is not only scientifically inaccurate but also literally impossible.

Meerman left the field of physics to work for a television show in Australia named Catalyst. He said that he started wondering about this matter when he lost some weight last year and this mystery caught his attention very fast. Then he started thinking about what happened to the kilograms of fat he lost at a molecular level.

When he started asking doctors and specialists about this matter, he always received the same answer. According to these specialists the fat from the body turns into heat. This bugged Meerman a lot because he had an idea about the fact that the body can’t just turn fat into heat and took this matter into his own hands.

He and a professor at the University of New South Wales, Andrew J. Brown, started to work on finding a simple answer to this question. To understand the answer they provided, we must understand basic biochemistry and how the cells in our body produce energy. Another thing to remember and consider in this endeavor is that matter can’t be destroyed, it can only be changed.

In the paper presented by the two, Brown and Meerman wrote that total decomposition of 10 kilograms of fat the subject requires the inhalation of 29 kilograms of oxygen which produces 28 kilograms of carbon dioxide and 11 kilograms of water. Also they said that these calculations explain how fat is being processed by our metabolisms but does not explain the amount of mass in the 10 kilograms of fat that leaves as water or carbon dioxide when a person loses weight, so they moved to the next step of their research. They tried to track every atom when it leaves the body, and the “route” these atoms take.

Meerman and Brown’s theory shows that the most important organ when it comes to losing weight is the lungs. In order for us to lose weight we must unlock the carbon which is stored in the fat cells, this fact strengthens the catchphrase of “eat less, move more”. The two authors also recommend that their findings should be implemented in school science classes and biochemistry courses in college and universities to rectify the wrong conception people have about losing weight.

By using these numbers and calculations, Meerman realized that he was losing approximately 85 grams of fat per day. He also drew a graph that aided him to achieve his weight loss target.

This knowledge offered by the two authors will hopefully push people to work out more and help them lose more weight by understanding this theory.