You are here: Home / Tech & Science / Fingerprints Will Be the New Authentication Methods in the Future 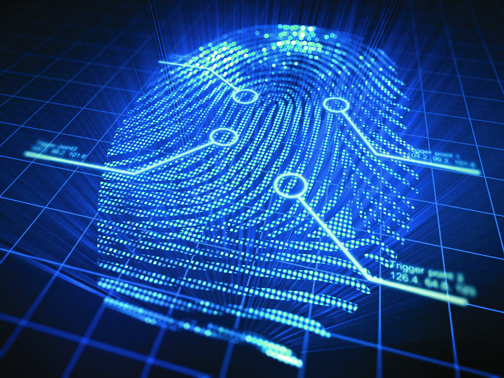 Passwords will no longer be needed, according to the FIDO Alliance, in the near future. If their plan is to work, we will soon use authentication methods called biometrics.

The FIDO Alliance or Fast IDentity Online, worked for two years to release the specifications of new methods with which users may be able to access their accounts. This company was founded in February 2013 by other large industries of which you may have heard such as Google, Bank of America, MasterCard, Microsoft and PayPal.

The new methods with which devices and computers will confirm the identity of a user will be the UAF ( Universal Authentication Framework) and U2F ( Universal 2nd Factor). If these applications will be put in use, they will rid us of passwords which according to some, can present issues in the matters of securing one’s accounts.

Users will no longer type passwords or PIN numbers into machines, but instead they will use their fingerprint as a substitute for numbers. This however is not the only way people will be able to confirm their identity, another method being a hardware token which is small and can be carried with ease by everyone, much like a USB Flash Drive.

In the present, people use passwords to log into secured services but statistics show that this presents several issues. A total of 76 percent of hacked content is due to the fact that users provide weak passwords with which they log into websites, bank accounts and many other secured services. But this threat will no longer be problematic with the use of these so called biometrics. While such methods have been used for some time by different institutes or facilities to ensure security or protection of their buildings, they were never used for authentication while accessing online services.