You are here: Home / Health / Excessive Use Of Statins Increases The Risk Of Developing Cataracts 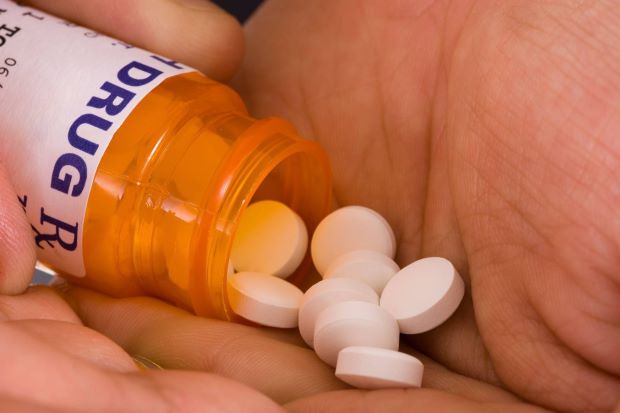 A recent research conducted by the Canadian Journal of Cardiology showed that excessive use of statins increases the risk of developing cataracts.

Although the use of statins may decrease cholesterol levels, daily use can raise the chance to develop cataracts. Researchers report that the excessive use of statins such as Zocor, Crestor and Lipitor increase the odds of developing cataracts by 27 percent.

Cataracts ( a clouding of the lens of the eye) requires surgery to be removed and experts say that the chance to develop this ailment in a lifetime is of one hundred percent. Doctor Mark Fromer, an ophthalmologist at Lenox Hill Hospital in New York City said “The goal is we want to keep you alive enough to get one, and that’s where statins come in.” So we might as well take our statins.

Dr. G.B. John Mancini stated that the risk of developing cataracts is nothing compared to the benefits these statins present. Statins are used to decrease cholesterol levels and reduce the chance of heart attacks and strokes.

The study conducted by Dr. Mancini’s team consisted in the careful examination of the British Columbia Ministry of Health database from 2000 to 2007 and the IMS LifeLink U.S database from 2001 to 2011. The team conducting the study examined more than 207.000 adults that presented cataracts and more than 1.1 million without them. After they looked at the people in the Canadian database they discovered that those who took statins for more than a year had 27 percent increased risk of developing this ailment, compared with the people in the U.S database that did not take any statins and presented only a 7 percent chance of developing cataracts. However, this study did not prove that statins are the only responsible factor that causes cataracts.

Doctor Hegele, at the Schulich School of Medicine and Dentistry and Western University in London, Ontario said :”This study should not discourage people who need a statin from taking one to reduce the risk of a heart attack or stroke.”

In June, a team of researchers from Italy presented a study that link statins to other side effects. The study published in the journal Diabetes Care links the use of statins to a slight increase in the risk of developing diabetes.

However, regarding the current cataract study, experts concluded that the benefits statins provide for us in matters of the heart far outweighed the risks. Experts also say that statins are very safe and effective drugs and if prescribed for heart conditions people should think twice whether to take them or not.