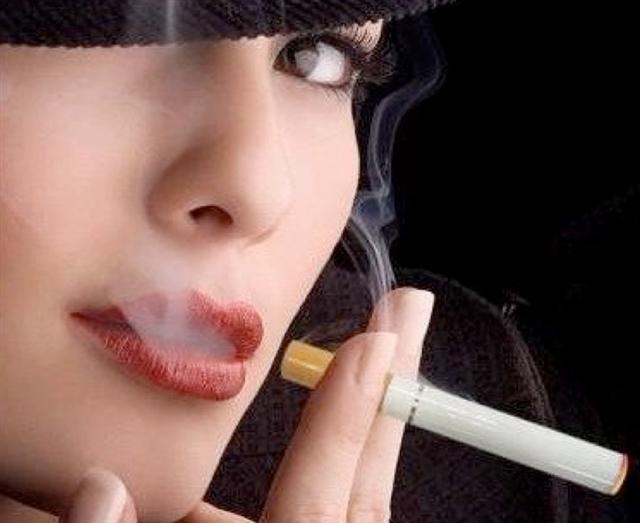 A new study conducted by the Penn State College of Medicine shows that e-cigarettes have a much lower risk of getting their users addicted than traditional cigarettes. Researchers say that the findings are an important step towards understanding how nicotine really works in delivering dependence.

Jonathan Foulds, lead author of the study and professor at Penn State College of Medicine, said that his team found that e-cigs were less addictive than regular cigarettes in a large sample of long term users.

In the past five years, e-cigarettes have become increasingly popular among former smokers. They are far more convenient, they can be used in smoke-free areas, they leave fresh breath, they seem not to lead to lung cancer and some of them are very fashionable. But the main reason people use it is because they want to quit smoking. In the US, there are currently over 400 e-cigs brands available.

Despite all this, the Federal Drug Administration (FDA) and American Health Association (AHA) said that the health benefits of these cigarette-like devices hadn’t been completely studied and the long-term nicotine dependence risk is yet unknown.

The researchers made an on-line survey on more than 3.500 e-cigarette users who were former cigarette users. These people were questioned about their past cigarette addiction and asked to evaluate what was their current e-cig addiction.

The survey showed that the longer consumers had used e-cigarettes the more likely their dependence was. The main factors that led to e-cig addiction were a high level of nicotine concentration in their e-cigarettes, as well as the new generation e-cigs that delivered more efficiently this substance than previous devices.

However, people with all the characteristics of a more dependent e-cig user still had a lower e-cig dependence score than their cigarette dependence score. We think this is because they’re getting less nicotine from the e-cigs than they were getting from cigarettes”,

Despite many e-cigs users use them to help them get rid of their past tobacco addiction, the FDA has not approved them to be sold for this purpose.
Mr Foulds said e-cigarettes were a new class of products and since it has a potential of doing both good and harm, it hadn’t been yet properly regulated. E-cigs have include also risks: teens that never smoked can get nicotine addicted by using e-cigarettes, for instance.

We don’t have long-term health data of e-cig use yet, but any common sense analysis says that e-cigs are much less toxic. And our paper shows that they appear to be much less addictive, as well. So in both measures they seem to have advantages when you’re concerned about health,”