You are here: Home / National News / China Said No to Cyber attacks, but Points no Finger at North Korea 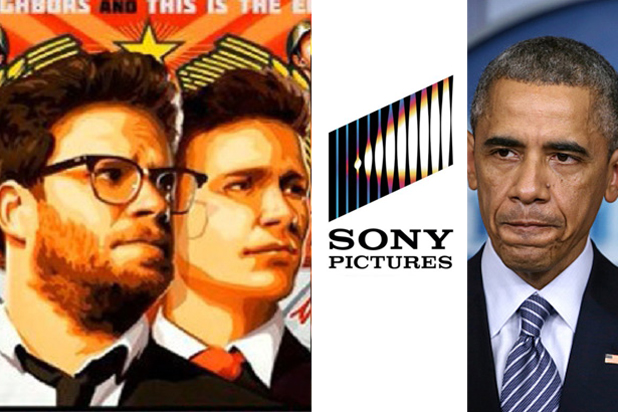 The Sony hack just goes to prove how difficult it is to ensure the security of the cyber space but also how technology can affect the relationship between super powers of the world.

China said no to cyber attacks but pointed no finger at North Korea, due to the fact that there is no proof it was involved in the Sony hack.  North Korea has also denied involvement and is ready to hit back against any threat coming from the U.S., the White House and the Pentagon. The hackers claimed they have been upset by a Sony Pictures comedy movie which pictured a fictional assassination of Kim Jong Un, the North Korean leader.

China has refused to respond to the United States request of joining forces with it and several other countries to fight cyber attacks.

In order for China to get involved it needs solid proof and facts, even though China is against all kinds of cyber attacks, said the Chinese Foreign minister Wang Yi.
The United States could be slightly suspicious when it comes to China, as the U.S. has accused China of cyber spying in the past. Furthermore U.S. officials have stated that the hacking of Sony might have been done trough Chinese servers.

Japan, one of U.S.’s closest Asian allies has shown support towards the United States but the Chief Cabinet Secretary Yoshihide Suga North Korea has avoided to give an answer when asked if he though North Korea was behind the hacking of Sony.

The FBI has come to the conclusion that North Korea was indeed responsible for the Sony hack. Now president Barack Obama and his advisers are thinking about the measures that need to be taken.
This might lead to a direct confrontation between Washington and Pyongyang, as president Obama implied:

“I think it was an act of cyber vandalism that was very costly, very expensive. We take it very seriously. We will respond proportionately.”

Because of the hacking and following threats against theaters, Sony has decided to withdraw the comedy movie “ The Interview” which was scheduled for release during the holiday season.