You are here: Home / National News / Bobby Keys of Rolling Stones Passed Away at 70 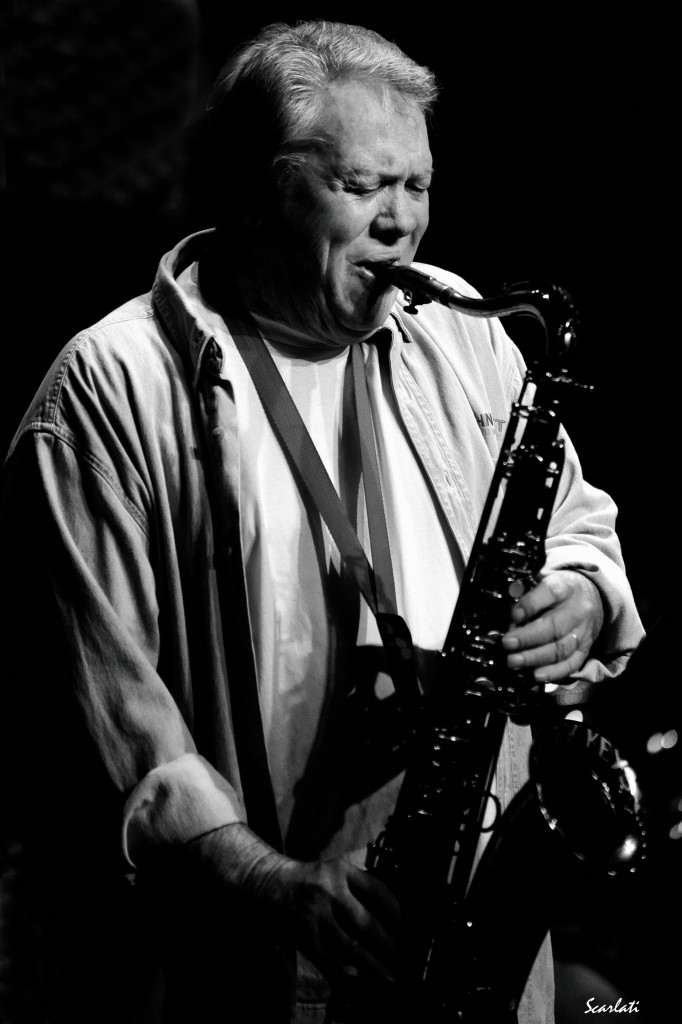 Famous American saxophone player Robert Henry “Bobby” Keys, known for performing with gigantic names such as Lynyrd Skynyrd, The Who, Harry Nilsson, George Harrison and Eric Clapton, has passed away in his home on December the 2nd, due to liver cirrhosis.

Bobby Keys spent most of his music career playing along with The Rolling Stones, putting his high-energy mark on hits such as “Brown Sugar” or “Paint it black”, and living the true definition of a rocker’s life. Some friends even said that at times, his behavior would become too much even for the fastest living rockers.

Bobby Keys was a self-taught musician who never learned, or wanted to learn for that matter to read music, claiming that his music came straight out of his feelings. But his talent was outstanding and brought a unique sound to all the musical projects he joined, imprinting his style in the process. His debut in the rock scene began in 1969, when he joined forces with the Rolling Stones and started working on the “Let It Bleed” record. While recording the album with the band members, he felt drawn to the raw sounds and style of the Stones, determining him to remain their loyal and frequent music partner for over 40 years, joining them for both recording and live performances.

But his lifestyle started affecting the band’s agenda when Keys began indulging a little too much in the rocker lifestyle. The musician had admitted that on tour activities often involved drugs, alcohol and women and would not step back from acting out on numerous occasions, such as the infamous moment from 1972 when he and Keith Richards threw a TV out of a hotel window. By next year however, Keys heroin addiction and alcoholism hit an all-time high as he began missing out on band duties and missed on several rehearsals and concerts. These events led to his removal from the band in 1973. It was not until 1980s that Richards secretly invited Keys to rejoin the band and the group was reunited.

Performances continued with the band until earlier this year when Keys could no longer join his bandmates on tour due to his deteriorating health. With his passing, the band feels devastated at the loss and paid homage to him through posting a picture of a hand-written note, detailing a very touching message towards the person that Keith Richards considered his best friend.