You are here: Home / Health / Blankets Are Dangerous for Sleeping Babies, Study Finds 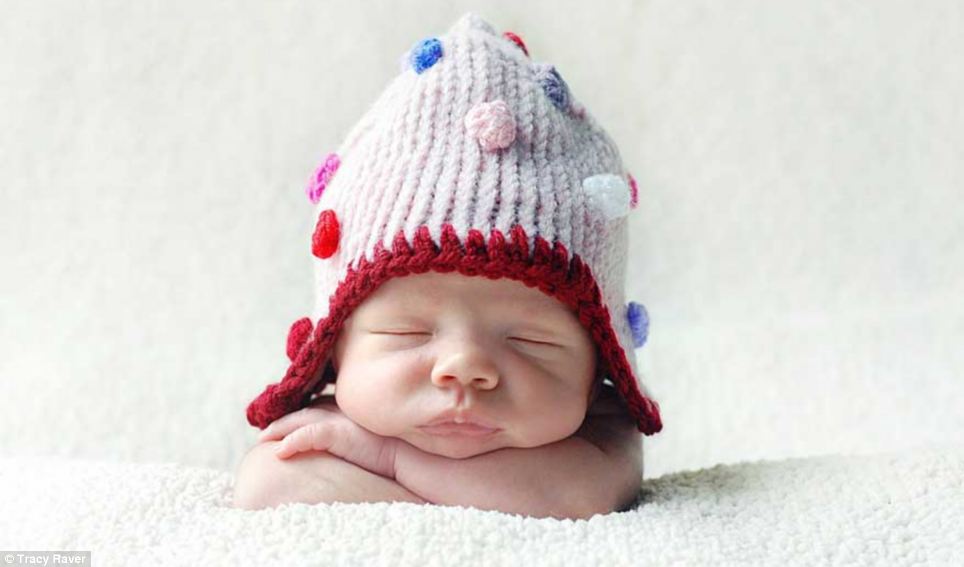 A new study, published on December 1 in Pediatrics, shows more than half of young American parents still use soft bedding for their sleeping babies although the American Academy of Pediatrics (AAP) had warned that such bedding increases the risk of sudden infant death syndrome (SIDS).

The scientists analyzed findings from the National Infant Sleep Position survey conducted between 1993 and 2010. In this survey about 19,000 parents, most of them white mothers of children under 8 months, answered some questions about their baby’s sleep position and environment by phone.
Half of the mothers had a college degree and a previous child.

The new study also shows that 80% of teen mothers use bedding for their infants. Scientists linked this to their young age and lack of superior education. African-American mothers also used soft bedding more than white mothers.

Seventy percent of the mothers questioned in the survey said their infants slept with soft bedding on adult beds and/or another person sharing that bed.
The most common soft bedding mothers used was quilts or comforters (1 in 5 mothers used it) or thick blankets (more than 33% of parents used it). So, it seems that blankets are Dangerous for sleeping babies, potentially leading to SIDS.

The new research revealed that babies that die from SIDS are more often found with soft bedding covering their faces than infants who die from other causes.

“Some infant deaths, especially in the prone position, occur when the infant is face down on a pillow or soft toy,”

Shapiro-Mendoza, Senior Scientist at the Centers for Disease Control, said babies should sleep on firm, safety approved mattress with a fitted sheet, without additional bedding. It is also important to place the baby to sleep in a crib or bassinet on his/her back alone.

The study also shows that sleep positioners and crib bumpers are “potentially hazardous” for a sleeping baby. Experts believe that this problem persists because the funds available for SIDS awareness campaigns are fewer than funds advertising companies use to promote these items.