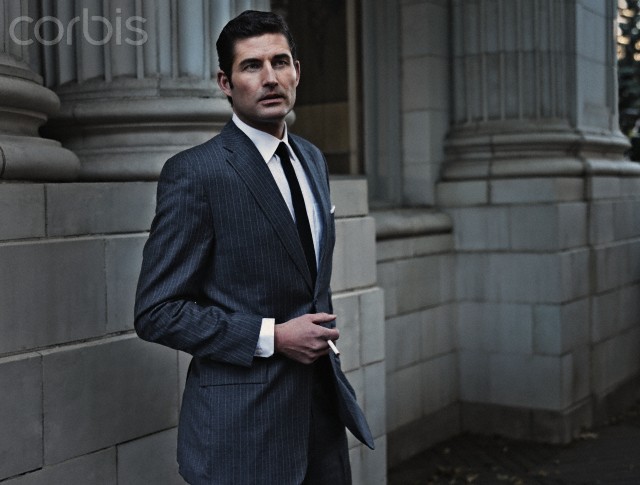 A ban on hiring smokers might come into effect if the proposal is accepted on December 16th in Pima County, Arizona. The plan does not affect only people looking for a job, but also the ones who are already employed, the proposition involving a penalty on health insurance.

The proposition was made on Friday in Pima County, one of the major Arizona counties and primarily targets municipal offices. The voting session of this proposition is set to be held on December 16th by the Pima County municipality. County official Chuck Huckleberry stated that the intent behind this proposition is an attempt to encourage people to stay healthy, not to punish or discriminate. Furthermore, the county is trying to reduce taxes since it is self-insured and local tax payers are committed to paying for health insurance.

The way this will be affecting smokers if the proposition is accepted is that anyone wanting to get a job in one of the county offices will have to subject to bringing a doctor’s paper to prove that they have been smoking-free for at least one year, or accept to a tobacco test to prove it. People already employed would get a $5 discount in their personal health-care biweekly fee if they sign a declaration under oath saying that they are not smokers. On the other hand, those smokers who are already employed would be made to pay an extra 30 percent to their present health contributions. Statements say that this would be applicable to both regular smoking and electronic cigarette users as well, but not people utilizing nicotine gums or patches.

These measures have been considered since a study revealed that 32 percent of their 2,300 workers are smokers and they sum up to more than $13 million a year due to health issues. Officials foresee an approximate $1 million decrease in health care costs every year if this change comes into effect.

Meanwhile, the Pima County is not the only one trying to reduce the propagation of smoking, hospitals in the country also joining in the attempt by submitting a tobacco-free hiring policy. Even tobacco distribution companies are banning smoking on the premises of their offices starting 2015. In China, there has been a recent proposal to ban public smoking altogether that has raised concerns for the 300 million smoking residents.

There are already multiple complaints against these policies in Arizona from smokers who feel discriminated and put in a difficult position when they are looking for employment.