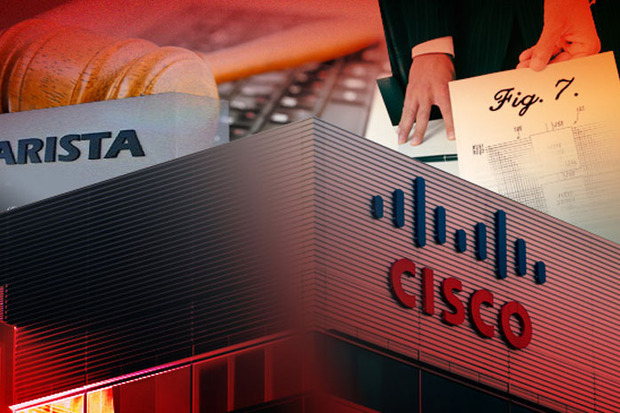 Cisco, the networking giant, accused Arista Networks for stealing ideas and technologies invented by them.It is said that Arista Networks, founded by a Cisco former employee, tried to cut some corners to compete with Cisco. The accusations made by Cisco alleged that Arista has stolen different codes and platforms from them without bothering to invest time and funds which were needed to develop products based on new technologies.

Arista Networks has become a fair competitor to Cisco in departments such as cloud deployments and small data centers. Also, officials from Arista stated that they just became aware of the accusations brought by Cisco and did not had the time to evaluate these accusations in detail.

Arista Networks made a public statement in which they said: “ While we have respect for Cisco as a fierce competitor and the dominant player in the market, we are disappointed that they have to resort to litigation rather than simply compete with us in products.”

Cisco’s case is built around accusations that Arista has stolen about a dozen new ideas from them, including network facing elements in technologies such as “Zero-Touch Provisioning” and “Virtual Port Channels”. More so, Cisco claims that entire sections from their user manuals were stolen and implemented into Arista’s documentation, even passages with grammatical errors.

Arista’s origins will play a huge part in this lawsuit, since technologies stolen were built by former employees of Cisco that are now employed by them.

Despite the accusations thrown its way, Arista is doing quite well on the market. This is probably what annoyed Cisco the most. The company was founded ten years ago presenting a revenue of 155.5 million U.S dollars quarterly. Analysts expected the share prices to be 28 cents but they were surprised to see a price of 40 cents per share, thus reaching a profit of 28.1 million U.S dollars for Arista.