You are here: Home / Health / Abortion Procedures Are Less Dangerous in the Present 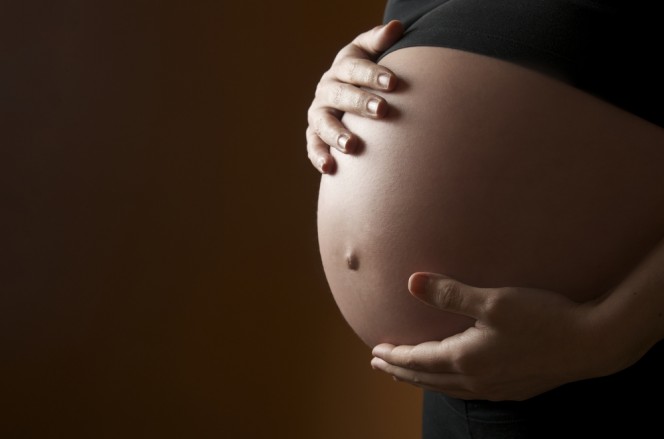 A new study was conducted by researchers from the University of California to show what complications can occur during abortion procedures. After experts have studied a total of 54,911 procedures from 2009 to 2010 they finally settled to a conclusion. The study revealed that only 2.1 percent of women who had abortions were reported to present complications and 0.23 percent of those cases suffered major complications that needed blood transfusion or surgery.

Researchers have reported that procedures such as wisdom tooth extractions present a 7 percent rate of complication and a 9 percent rate in tonsillectomies. Studies also indicate that a major complication rate of 0.35 percent was presented in colonoscopy.

A professor of the Department of Obstetrics, Gynecology and Reproductive Sciences stated that studies conducted on all women contained all the information regarding the procedure and the follow up data of all women that participated in it and still there was no indication that this procedure is risky, thus there is no need to improve safety regulations regarding these simple and safe procedures.

Out of all cases studied, 97 percent were performed in a doctor’s office or patient clinics but only 3 percent were conducted in hospitals. A news release from an university specified that most of state legislatures have released laws that require transfer agreements, hospital privileges or the construction of clinics that meet the prerequisites that allows them to perform these procedure. Speculations are being made that these legislatures are designed to reduce the access to abortion procedures, but they will more likely cause women to induce abortions themselves using dangerous methods or make them travel to other clinics or hospitals.

Across the United States there are still a large number of laws that consider abortion to be a crime mainly because they are considered dangerous, even so these procedures are supported by people because it seems they are a necessity.

Experts hope that the study conducted will prove that abortions are safe procedures and that it’s not as terrifying as the media makes it seem to be.