You are here: Home / Health / 50,000 Lives Saved Because Hospitals Made 17 Percent Fewer Mistakes 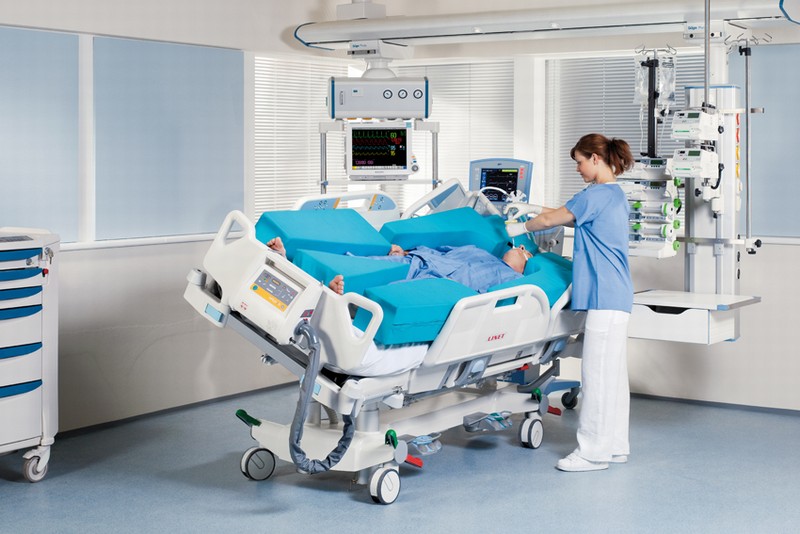 Patients place tremendous amounts of trust in their doctors and this should only be fair since after years and years of study. A recent report released by government health officials showed that within a period of three years, from 2010 to 2013, 17 percent fewer mistakes had taken place in US hospitals. Summed up, the number of patients whose lives were spared by this decrease in error occurrence comes up to a figure that can’t be overlooked: 50,000.

Such results only show that medical practice and learning is increasing in quality. Such decreases in fatalities can be attributed to a reduction in hospital mistakes and poor medical care. It is one of the many “historic improvements” that health government officials spoke about. Apart from the staggering decrease in hospital errors, the Centers for Medicare and Medicaid Services also investigated the number of hospital acquired illnesses (from urinary tract infections to pneumonia and bedsores). Their results showed that these conditions had also decreased 9 percent from 2012 to 2013.

The issue of hospital care errors was brought to the public’s focus in 1999, when the Institute of Medicine announced that approximately 98,000 people would lose their lives because of easily preventable mistakes. These errors included falls, infections and pneumonia. However, the number almost doubled in 2010 when inspectors announced that 180,000 Medicare patients lost their lives yearly because of dub-par hospital care.

To obtain the data on which the new information is based, Health and Human Services officials analyzed tens of thousands of patient records beginning with 2010.

It has already been suggested that President Barack Obama’s reform in the healthcare system was responsible for such steep declines in fatalities. Medicare has radically changed the way in which hospitals are paid. If patients are re-admitted too often over the 30 days following an initial admittance, CMS requires a reimbursement, explaining that the patient’s care was poor the first time around.

The same results showed that 1.3 million fewer patients had suffered hospital acquired conditions in 2013. And the numbers also bring a much desired side-effect: when not having to treat conditions resulted due to sub-par hospital care, costs are also significantly lowered. In fact, savings of approximately $12 billion were reported.