You are here: Home / Tech & Science / 5,000 Einstein Papers and Letters Released Online for the Public to Enjoy 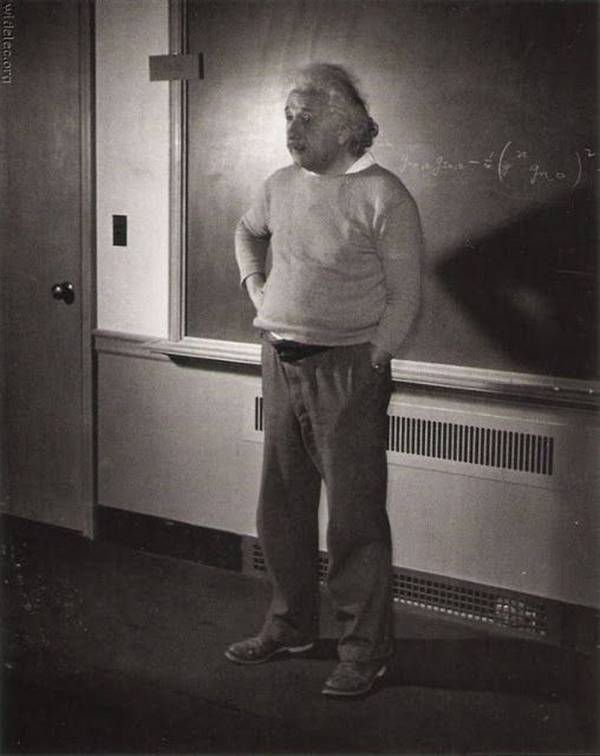 Although the world’s genius is most known for his theory of relativity equations, there is much more to be discovered about Einstein. Starting with the 5th of December 2014, the public will witness 5,000 Einstein Papers and letters released online for the public’s delight. Everything from personal papers to love letters and school essays will be available for your viewing pleasyre.

The project belongs to Princeton University Press, the California Institute of Technology and the Hebrew University of Jerusalem. Dubbed the Digital Einstein Papers, the online portal allows users to look into the German-born theoretical physicist’s first 44 years of life. And if you believe that 5,000 is a big number, think again. The world-renowned physicist left more than 80,000 papers behind before passing away in 1955.

According to Kormos-Buchwald, it has been a challenge to upload all the material. Despite the difficulties, the team wanted to make the material available to not only scholars, physicists and historians, but also to the average person interested in Einstein’s work.

If you’re a scientist catching up on some reading, the Digital Einstein Papers include his lectures on the theory of relativity. If you’re just in search of some romantic intrigue, the website also provides his letters to his future wife, Mileva Maric, where he asks about their daughter, Lieserl.

“On the Electrodynamics of Moving Bodies” is another of Einstein’s papers included in the website’s database, as well as “The production and transformation of light”, the work that caused him to receive the Nobel Prize.

Among the documents, Kormos-Buchwald also included the telegram containing the announcement that Einstein had won the Nobel Prize in Physics back in 1921, for his work on the photoelectric effect. His correspondence includes letters to political personalities, philosophers, and scientists as well as those addressed to his wife and children.

“People from China to South America and India and many other places where they don’t have access to these volumes will be able to access these materials.”