You are here: Home / Technology / Windows 10 Ready For Showcase in January 2015 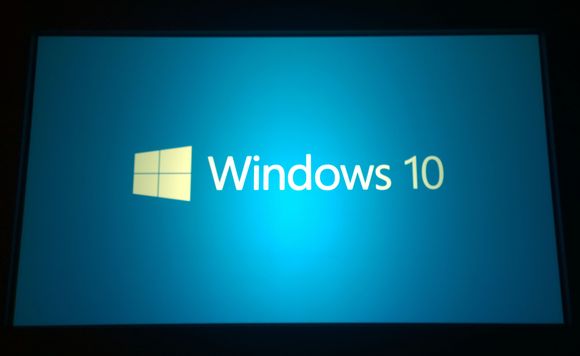 Windows 10 has been one of the biggest hypes on the Internet, ever since it was announced nearly a month ago. It came as a surprise to the world since rumors of a Windows 9 had been travelling the digital world – the curious unveiled genuine Microsoft domains starting with the “windows9” keyword and news travelled fast.

As soon as Windows 10 was announced however, the technical preview elicited praise and enthusiasm from developers all over the world. The beta version was distributed by the company to over 1 million testers to make an assessment of the first wave of direct, hands-on feedback and to begin working on bug fixes on already revealed features of the new operating system.

Windows 8 never managed to live up to the potential that was promised, mostly because of the way the interface changes were received by users. The overhaul of the operating system’s UI were viewed as being revolutionary by the developers but clashed with dissatisfaction from customers who considered the changes a downgrade in functionality and at times unnecessary. This included the lack of a Start Menu and a particular lack of personalizing capabilities to make the transition from older versions of Windows to Windows 8. While a large portion of the users agreed that from a technical point of view the 8 version was superior, most have decided to downgrade and go back to Windows 7.

So what has Microsoft gathered from the Windows 8 experience? The company claimed that it has gone back to the basics with the all new Windows 10. “It’s time for a new Windows. This new Windows must be built from the ground-up for a mobile-first, cloud-first world”, stated the developers. Public opinion seems to have had an effect on them, as we got a peek at what the upcoming version has to offer.

Firstly, the start screen has been removed and the start bar is back on track. Visually, the operating system seems to be a mix of the best of both worlds – Windows 7 and Windows 8. File sharing promises to be faster than ever and navigating through files has been made easier through the addition of “Favorites”, “Frequents” and “Recent Files” options right into your File Explorer. Bug fixes and tweaks are constantly being added to the beta version through nearly weekly updates. The most recent ISO update revealed new animations, changes to the PC settings application and unified context menus.

Microsoft announced that the bulk of surprises Windows 10 holds will be revealed in January 2015 through an official launching event. The rumor that the operating system will be making its way to the eyes of the world alongside a Windows Phone has recently been confirmed as well.