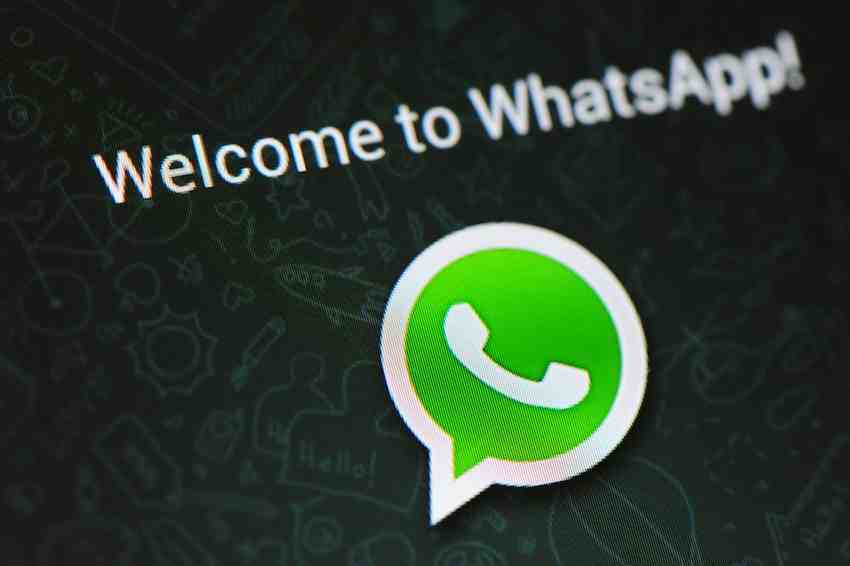 Privacy advocates will be pleased to hear that Whatsapp adopted a new stronger encryption system. From now on, the company will lose its access to the user’s messages. Communication will truly have a private character.

By adopting end-to-end encryption, Whatsapp will now offer more secure services than other products offered by Google, Microsoft, and Apple. The latest update will only apply the feature to the Android version of the app. No word yet on when the upgraded encryption system will come to iOS.

Whatsapp partnered with Open Whisper Systems to release the new feature. OWS is famous for working on similar projects. But Whatsapp was convinced that OWS can deliver the right services after seeing how TextSecure works.

OWS developed a system called forward secrecy and integrated, which keeps the message away from intruders’ eyes even if the key is cracked later. Moreover, TextSecure’s source code was made public and earned a lot of credibility because it passed numerous public audits.

Implementing end-to-end encryption took the company almost half a year. Basically, the work began shortly after Facebook acquired Whatsapp for $19 billion in April.

At the moment, the new type of encryption is not supported for group chat or media messages, but OWS announced that the options will soon be available as well.

Moreover, OWS believes that end-to-end encryption should be adopted as soon as possible by other services as well. Building the feature for Whatsapp is just the beginning.

“We believe that by continuing to advance the state of the art for frictionless private communication with open source software, open protocols, and simple libraries, we’ll have additional opportunities to support mass adoption of end-to-end encryption,” the company said in a blog post.

Apple adopted a similar measure, which was implemented in iOS 8. The company will not be able to access user data now, so any legal requests for data will be not be satisfied. Apple decided to avoid the legal hassle with the help of a technical innovation. The solution seems so sound that other companies will probably adopt it soon.

Obviously, the FBI is less than happy about the new system. However, there are some ways of obtaining access to data, like app backdoors or device keystroke loggers, Techcrounch notes. Nevertheless, the measure is on step forward to increased online privacy.