You are here: Home / Tech & Science / Solving the Milky Way’s Mystery: Merged Stars at its Center 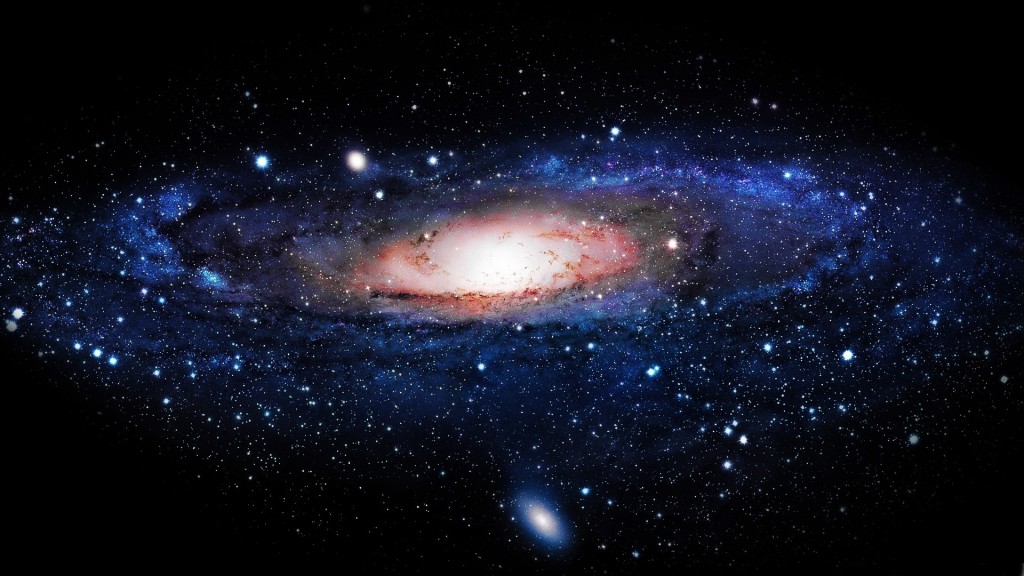 Astronomers have long attempted to solve the mystery of the Milky Way’s center, where a thin object not formed of hydrogen has caused countless, unconfirmed, theories. Finally, scientists claim that they solved this riddle and that they now know what this mysterious object is.

According to recent observations, astronomers are now almost certain that G2 was a complex of binary stars orbiting in tandem around the galaxy’s black hole. They merged afterwards into an extremely large star, cloaked in dust and gas.

This object has been dubbed G2 and was first believed to have been comprised of hydrogen gas. Astronomers soon came to realize that, had it been a hydrogen cloud, the black hole at the center of our galaxy would have already gulped it up. However, G2 is unaffected and continues its orbit around the Milky Way’s black hole.

“The G2 object has not been affected and has continued uninterrupted on its orbit, which is not something that a gas cloud would have done. It was not influenced by the black hole, and no fireworks were observed,”

Ghez continued, saying that this event was one of the most watched astronomical events in her career. G2 is currently in an “inflated” state, astronomers say, and is now undergoing a process called spaghettification. This occurs when an object nearing a black hole becomes elongated under the effect of the tremendous forces surrounding this black hole. As a result of the stars surrounding it, G2 is heated.

Astronomers also believed that watching G2’s encounter with the black hole would reveal more than what was already known about matter and how it behaves around such dense gravitational fields. They also hoped that during a theoretical demise of G2, the process of how supermassive black holes engulf stars and evolve would become clear.

“It is a result that in its precision was possible only with these incredible tools, the Keck Observatory’s 10-meter telescopes,”

one of the researchers said when asked how the discovery could be made. He added that such a unique phenomenon about black holes couldn’t be seen from anywhere else in the universe.