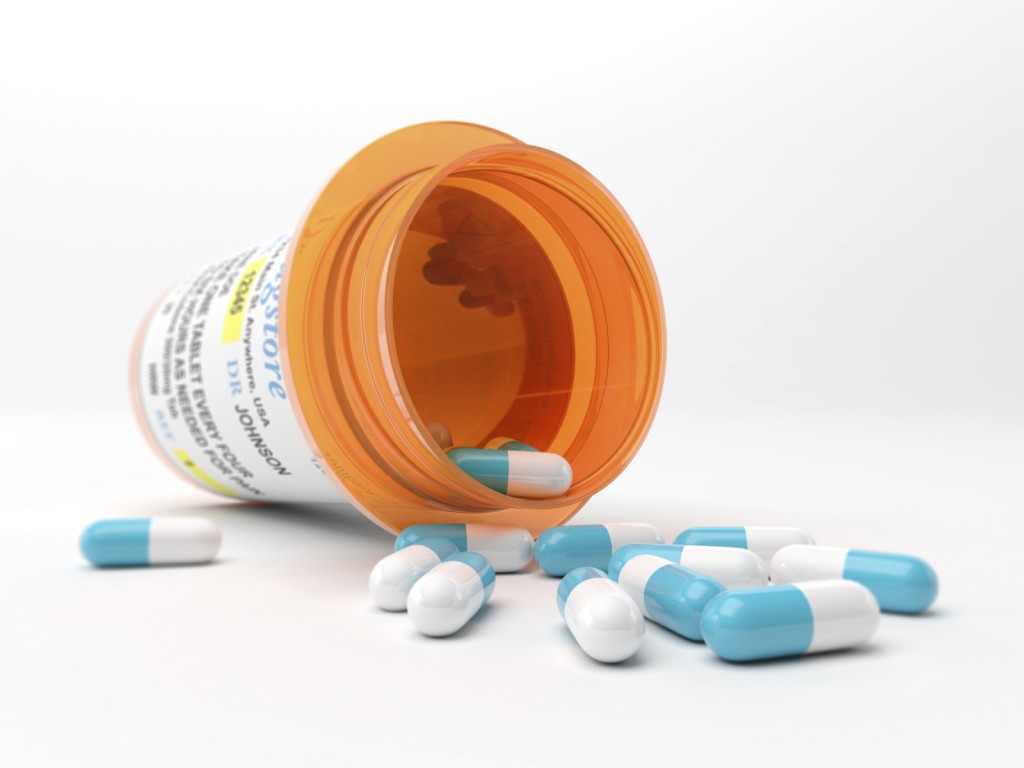 Generic drugs have always been considered the cheap alternative to brand drugs, but recently, the reassuring fact increasingly turned into a myth. Numerous Americans suffering from diseases that require long-term medication may not afford to buy their lifesaving drugs.

Patients, as well as pharmacists and physicians, all complain about the recent spike in generic drug prices. The problem has widespread consequences, but it is not yet clear why prices have skyrocketed. The patent system encourages expensive drug development and protects the investment for a period, but once the patent expires, the formula can be replicated quite cheaply by other producers.

Members of Congress questioned 14 manufacturers in October about the price changes in the last 18 months.

On Thursday, Vermont Sen. Bernie Sanders and Maryland Rep. Elijah Cummings already started an investigation. The Senate subcommittee on primary health and aging called a hearing on Thursday on the matter.

According to Sanders, who cited federal records, the average prices of more than 1,200 generic drugs increased by more than 400 percent from July 2013 to July 2014. Now one in four Americans cannot afford to buy drugs anymore.

Drug companies have seen the opportunity to make a whole lot of money and they are seizing that opportunity,” said Sen. Bernie Sanders (I-Vt.), chairman of the Senate Subcommittee on Primary Health and Aging. “This is greed at work in the pharmaceutical industry.

Generic drug producers may end up paying a rebate to Medicaid if prices go up at a higher rate than inflation after Sanders introduces a bill to tackle the situation.

CEO of Generic Pharmaceutical Association, Ralph Neas, stated that regulators focus on a very small sample of generic drugs with heavily increased prices. Overall, generic drugs saved patients several hundred billion dollars per year. Neas places the responsibility  back in the regulators’ hands, asking for faster drug reviews by the FDA. A more competitive market could solve the problem as well, he suggested.