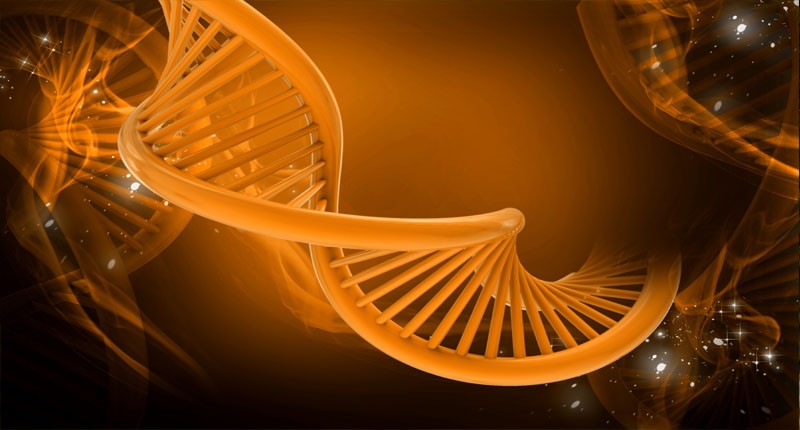 As creepy as centipedes may be, a team of scientists finally managed to map centipede genome for the first time, possibly offering insights into early evolution. The genome of Strigamia maritima was the first to be mapped by the team comprised of 106 scientists.

As opposed to humans, who possess 22,000 genes, the centipede has approximately 15,000 genes. Researchers believe that the creature lost certain genes, particularly those encoding light receptors or those controlling circadian rhythms.

According to Michael Akzam, the Strigamia maritime lives underground, possesses no eyes so the use for light receptors would be simply redundant. Akzam is a zoologist with Britain’s Cambridge University and lead author of the study. He explains that the fascinating creatures behave as though they were hiding from sunlight. This suggests that there are other ways of detecting whether or not they have been exposed to light.

“It’s curious, too, that this creature appears to have no body clock – or if it does, it must use a system very different to other animals.”

These unique creatures are among the few arthropods to have actually undergone genome sequencing. Scientists are convinced that the features of the Strigamia Maritima offer insight on more complex arthropods. What this genetic sequencing revealed was how the creatures made their transition from the sea, their original dwelling place, onto land.

Professor Ariel Chipman, co-author of the study and professor at the Alexander Silberman Institute of Life Science with the Hebrew University of Jerusalem, explains that myriapods and insects resorted to distinct evolutionary solutions in transitioning to dry land.

“For example, comparing the centipede and insect genomes shows that they independently evolved different solutions to the same problem shared by all land-dwelling creatures – that of living in dry air,”

What scientists could tell from sequencing the centipede’s genome was that it lacks olfactory genes that insects use to develop air-sniffing abilities. The Strigamia maritima, Chipman says, has lost not only its eyes but also the entirety of its vision genes. What they maintain is an increased sensory capability which allows them to recognize their surroundings and capture prey.