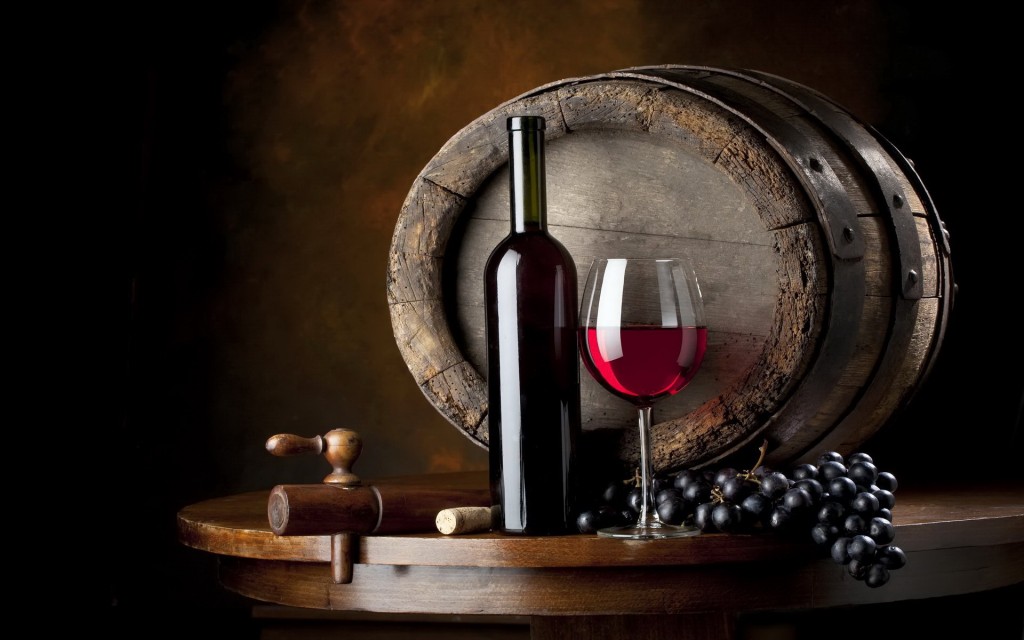 Red wine may not be as good for your health as previously touted, according to a recent study. Nutritional research often provides inconsistent results. How many eggs should you eat per week? Is milk good for your bones? The array of contradictory answers can easily exhaust average people. But that does not translate in poor medical research. Taking into account innumerable variables mandates medical researchers to test hypotheses over and over again.

A team of Canadian researchers decided to verify if resveratrol, a chemical compound found in red grapes, peanuts and cocoa, is as beneficial to the organism as previously claimed. The issue is quite important, as resveratrol supplements became popular in the last couple of years. Allegedly, the supplements enhance the effects of exercise.

“The easiest way to experience the benefits of physical activity is to be physically active,” says co-author Dr. Gurd, a professor in the School of Kinesiology and Health Studies. “The efficacy of RSV at improving metabolic and cardiovascular functions is not as profound as was once thought.”

Researchers ran a month-long experiment. Sixteen men who already exercised for up to three hours a week have been asked to step up to the next level. During their four weeks of intensive training – three times a week – some of the recruits received a daily dose of 150-mg of resveratrol or a placebo. Neither the participants, nor the researchers, knew who received what, in order to ensure objectivity.

The results were clear. Men who received the resveratrol supplement did not improve their physical condition, while the ones on placebo had better results. An increase in SOD2 gene expression noticed in the case of men who took the placebo translates in better heart protection during physical exercise.

“The results we saw suggest that concurrent exercise training and RSV supplementation may alter the body’s normal training response induced by low-volume HIIT,” says Dr. Gurd. “The data set we recorded during this study clearly demonstrates that RSV supplementation doesn’t augment training, but may impair the affect it has on the body.”

This research was published in Applied Physiology, Nutrition and Metabolism. However, the team acknowledged that further research is needed to confirm the findings. The findings probably won’t stop red wine aficionados from enjoying the liqueur, but resveratrol supplement producers will probably contest the findings.