You are here: Home / Tech & Science / Raspberry Pi A+ Board Better than Its Predecessor 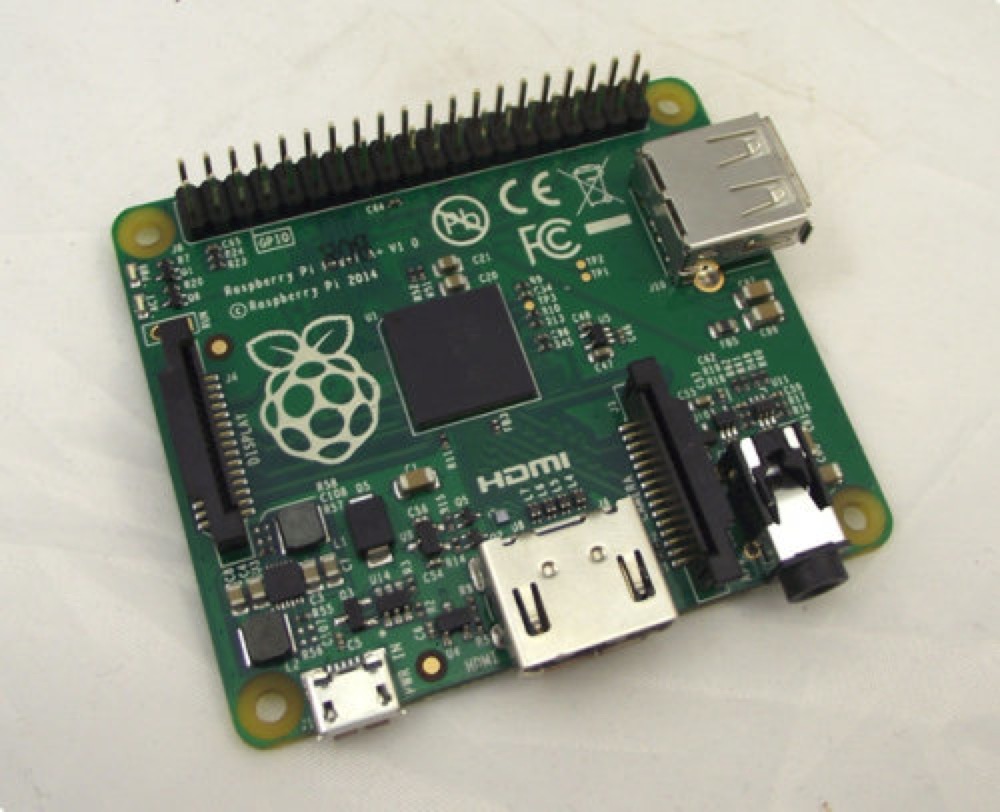 Low-cost Linux computing has benefitted greatly from the Raspberry Pi Foundation, which has taken part in a crucial part of the revolution by introducing its original board in 2012. Back then, it cost only $35. Since 2012, the foundation lived up to its name by releasing a number of improved boards, from the Raspberry Pi B+ model last summer (for the same $35) to its newer versions, such as the Model A.

As a result of its efforts, the Raspberry Pi foundation sold approximately four million boards despite competition from companies such as Arduino (the first to actually release an ARM-based board) or Banana Pi.

The company then went on to create a model that was even cheaper and more energy efficient, so they came up with the Raspberry Pi Model A for a mere $25. But that wasn’t enough for the competitive foundation, so that another announcement has just been made that they would be launching the Model A+. This latest Raspberry Pi board is cheaper by another $5 while still retaining the improvements from the B+.

In fact, the A+ is comparable to the Model A in many respects: it maintains the Broadcom BCM2835 Chipset and the ARM1176JZ-F processor with 256 MB of RAM. However, it has become 20 mm smaller and more energy efficient. A micro SD slot is available, like in the B+ model, so that a standard-size SD slot is no longer required. Audio quality has improved as well as its GPIO, which increased pins to 40.

The only downside is its USB ports. The B+ model offered four, while the A+ is down to only one. Additionally, it also lacks the Ethernet port that the B+ offered.

Reasonably, this $20 price tag only offers you the Raspberry Pi A+ board so you need to make arrangements as to what you’re going to house it in. This board can be used in a variety of ways, from smartphones, tablets, wearables and more.

Because of the exquisitely low power requirements that the Model A+ has, it just jumped in front of all its predecessors where mobile applications are concerned.