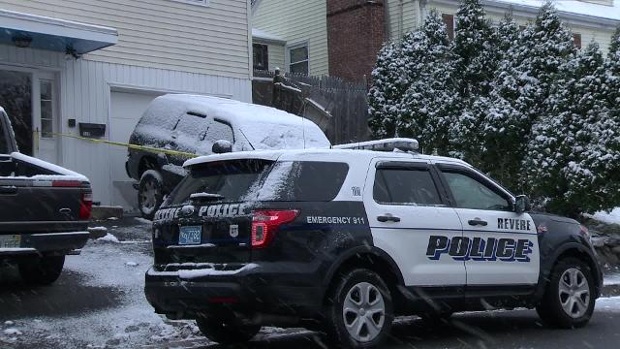 A parking dispute put fear in the hearts of residents of Revere in a night that was supposed to be dedicated to quiet celebration of the holidays.

The culprit in question, a 28-year old MBTA bus driver Jeffrey Moreno, became angry when returning home on Fenno Street and finding the car of two people who had parked near his house, on the already narrow street, while attending a neighborhood party. Statements say that nearly an hour after midnight on Friday, the accused approached the two visitors as they were leaving the holiday party and told them to move the car in a furious tone, yelling at them in both English and Spanish to clear the parking spot faster.

If the ordeal had finished there it wouldn’t have been more than just another neighborhood disagreement. However, witnesses claim that after the altercation, Jeffrey Moreno went back to his car, retrieved a gun, fired 3 shots in the air then proceeded to enter his house but not before threatening the two visitors once again.

Alerted by the noise, neighbors called the authorities, but after Revere police were not able to contact Moreno, a SWAT team arrived at the scene. Later, Moreno came out and was apprehended immediately, being held on a $50,000 bail. After obtaining a search warrant, Revere police found a 9mm Luger casing in the suspect’s home, as well as the originating firearm that Moreno was in unlawful possession of. He has been ordered to keep clear from the victims and other witnesses to the incident that has transpired on Friday night, as well as immediately turning in his guns and ammunition when and if his bail is paid and he is released.

With the suspect in custody, authorities have stated that Jeffrey Moreno faces four counts of assault with a dangerous weapon, two counts of threatening to commit a crime on top of possessing a firearm outside of the law. The suspect has also been fired from his MBTA job.

Moreno is due back in court on December the 22nd, despite his attorney stating that he never pointed the gun at the victims or threatened to use it against them. Nobody has been hurt in the event.