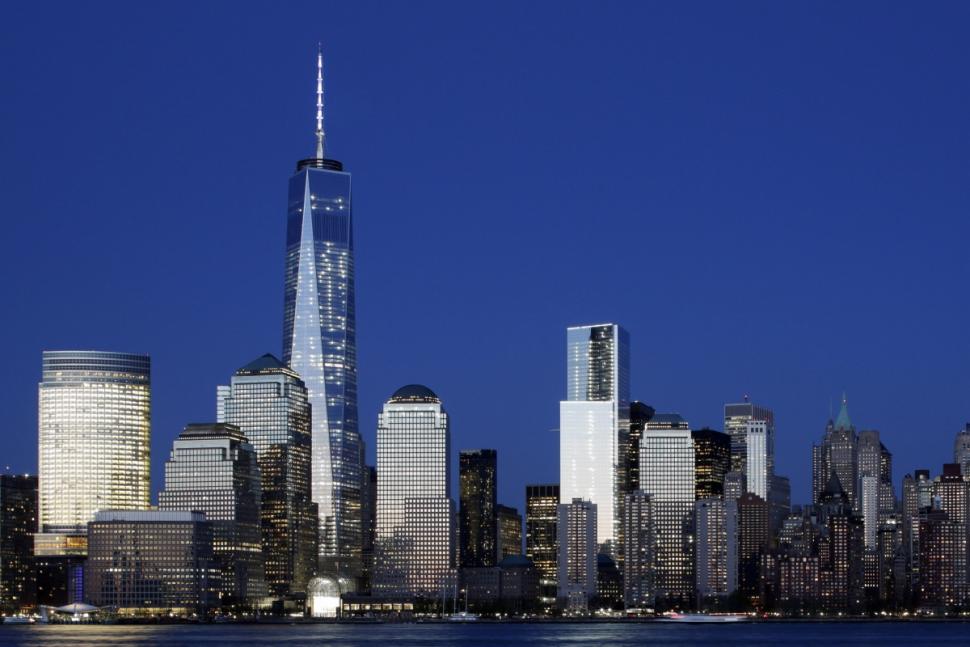 A new era begins thirteen years after the iconic twin towers collapsed. The New York City skyline finally recovers and enriches its grandeur once the One World Trade Center has been constructed in the same site where the two towers once resided. The total cost of the new imposing building – $3.9 billion.

A first wave of employees working for the publishing giant Condo Nest started their morning in the new building on Monday. The company will gradually move the offices of a total of 3,400 employees in the star building where Condo Nest rented 25 floors.

Other companies will follow soon as more than half of the building’s 3 million square feet are already leased. More than 80,000 square feet will soon be occupied by private companies, while the General Services Administration will use 275,000 square feet.

In the end, “the New York City skyline is whole again, as 1 World Trade Center takes its place in Lower Manhattan,” said Patrick Foye, executive director of the Port Authority of New York and New Jersey.

Foye added that the building “sets new standards of design, construction, prestige and sustainability; the opening of this iconic building is a major milestone in the transformation of Lower Manhattan into a thriving 24/7 neighborhood.” According to Foyle, this is “the most secure office building in America.”

The 104-storey tall One World Trade Center enjoys a higher degree of security than its predecessors. Steel-reinforced concrete confers the building an increased resistance to similar attacks. More than 2,700 people died in 2001 after the planes hit the towers.

One World Trade Center is hardly the only change in the area. What once was a predominantly business district is now a residential one. More than 60,000 people live in the area, a lucky change for local shops and restaurants after most investment banks moved out. Luxury brands opened stores in the neighborhood as well.