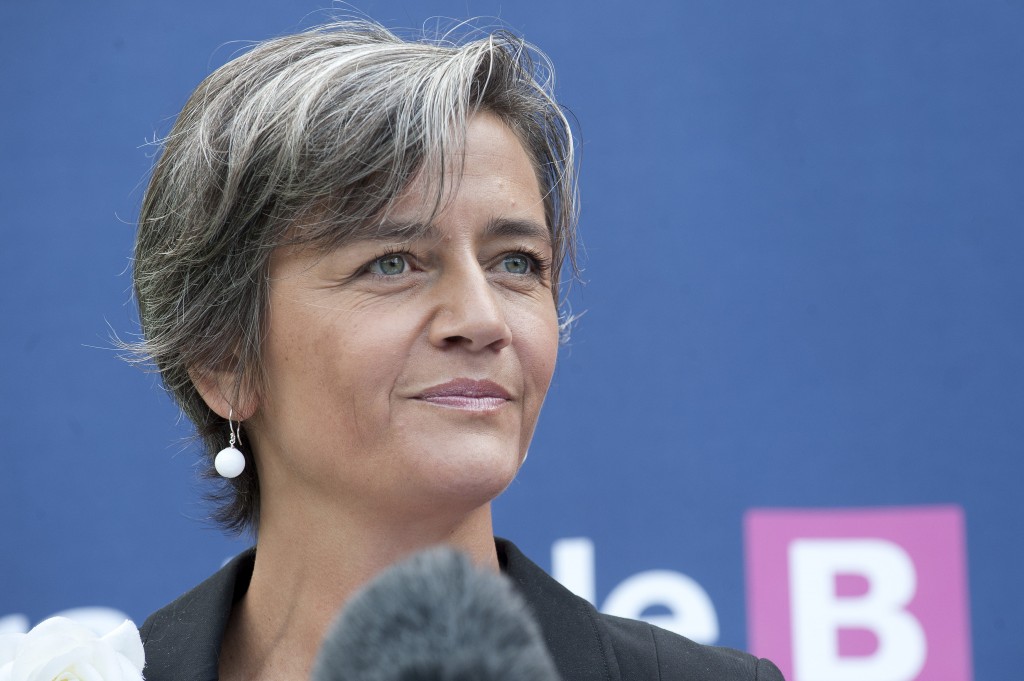 Google’s relation with European regulators is far from reaching stable ground. Margrethe Vestager, the new European Commissioner for Competition, declared on Tuesday that she needs to reassess the antitrust concerns regarding Google before taking any decisions.

“The issues at stake in our investigations have a big potential impact on many players, they are multifaceted and complex,” Vestager told a European Parliament hearing. “I will therefore need some time to decide on the next steps,” she added.

The message comes after a four-year investigation led nowhere under Joaquim Almunia’s mandate, her predecessor. In 2010, Foundem, a vertical search engine, formally complained that Google uses its search engine to favor its own services by ranking them higher among the results. But others have been interested in the case, such as online publishers, as well as the European Consumer Organization.

None of the complainants had been satisfied with Google’s proposition to the EU back in February, arguing that Google would still be advantaged according to the new terms. Further complaints pointed that the Commission offered Google an entirely positive response in February, while other parties did not have a chance to express their opinions on the matter.

Two months ago Almunia rejected Google’s third set of concessions while being pressed by both politicians, as well as Google’s competitors, including Microsoft.

Other worries regard Google’s efforts to minimize the amount of corporate taxes. As other U.S. companies, Google is suspected of using unorthodox methods of avoiding taxes.

If Vesteger will restart the investigation, Google may face dire consequences. The company could end up paying a fine representing 10 percent of its annual sales, which are estimated at $60 billion. The new commissioner will have to reanalyze the case because markets move at an unprecedented pace. As such, previous conclusions may rely on data which no longer applies to the case.

Google’s is one of the world’s largest data owner. Consequently, concerns go way beyond the economic nature of Google’s activities. Proper debates on the matter will have to encompass topics such as market pluralism and privacy issues, in order to address public concerns. Vestager, a Danish former economy minister at home, calls these issues “a series of societal challenges.”

Unfortunately, the investigation will not offer answers and solutions to all of them, Vestager acknowledged. The efforts will focus on the issues falling under the commissioner’s responsibilities regarding competition problems.