You are here: Home / National News / Nanny Says She Was Sorry for Butchering 2 Children in Bathtub 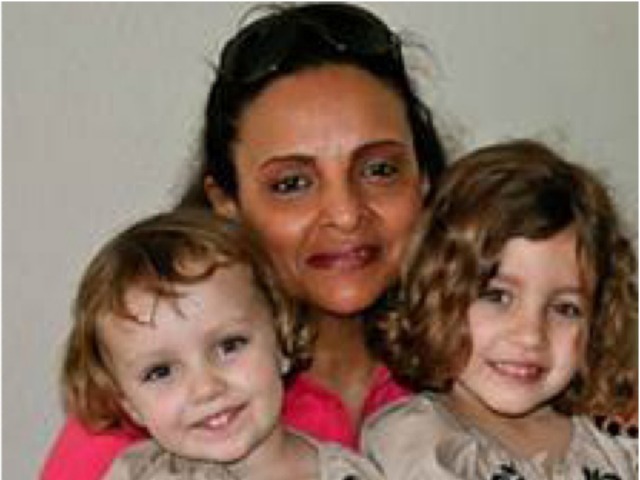 The nanny charged with butchering two children in the bathtub of their Upper West Side home two years ago said she was sorry for what she had done, according to new court papers. The nanny, Yoselyn Ortega, 52, is accused of killing Lucia Krim, 6, and Leo Krim, 2, in 2012, while she was supposed to be taking care of them while their mother was out of the home in order to pick up her third child who had been out for a swimming class. The nanny has pleaded not guilty.

“Oh my God, I’m sorry,” Ortega said, according to the court papers. “I’m sorry for what I’ve done. Relieve me of my misery.” As a consequence of her apparently being full of remorse,  Valerie Van Leer-Greenberg, the defense attorney, filed motions and used these documents as exhibits. She also asked the court to drop the prosecutor from the case and bar the news media from covering the upcoming court hearing. But both of her requests were denied by Manhattan state Supreme Court Justice Gregory Carro.

Furthermore the nanny attempted suicide by cutting her throat but didn’t succeed. According to the court papers the little girl fought back before Ortega tried to stab her. After that she killed the boy. Ortega used at least a couple of knives to execute the murders. Van Leer-Greenberg has said Ortega cannot understand the case because of her injuries and because she suffers from delusions. But a judge found her fit for trial.

Moreover, during the moments before the killings, the children were out getting ice cream and going to a park because Lulu, as Lucia was called, didn’t want to go to dance class, according to the court papers.

Ortega said she had hurt the children because she was having money problems and was angry at the parents for constantly shifting her schedule and for forcing her to act as a cleaning lady, the court papers state. She also missed an appointment with “the psych,” the papers say. “I had to do everything and take care of the kids,” she said. “God forgive me, so many things they made me do. Pray for me.”

The parents, Kevin and Marina Krim, have not spoken publicly about the killings. Last year at a fundraiser for their nonprofit, they said they missed their children every day, and they will forever. “We are just heartbroken,” Kevin Krim said. “But they inspire us every day as well. Their lives give us a purpose.”