You are here: Home / Technology / Microsoft Stopped Selling Windows 7 and 8 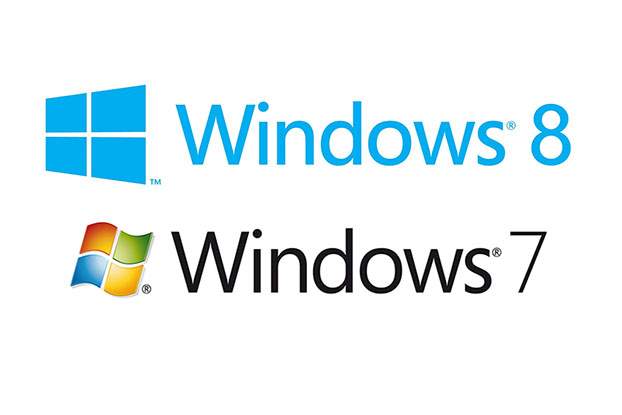 Windows 8.1 is now the default version on new PCs. Microsoft decided to stop selling some versions of Windows 7 and 8 just when the latter was starting to gain popularity among users, but the move is logical. Once the undisputed PC king, now Microsoft struggles to regain its former glory. The advent of smartphones and tablets, the truly mobile devices, left the company with a glorious past, a decent present and a somber future.

Only around 15 percent of all the devices in the world needing operating systems use one made by Microsoft. Sure, the desktop and laptop are still the main devices used for work related activities. But that will not last for long and the company is fully aware of the fact. That is precisely why Microsoft wants to ensure the centrality of Windows 10 in consumer’s preferences. The next version will offer a similar experience across devices, according to the producer.

Those who favor Windows 7 will be able to downgrade from 8.1, but the option will rarely be seen on the market. Even though Microsoft decided to stop distributing the two versions, producers have to sell their stocks. There’s a slight chance that new computers running Windows 7 or 8 will be available when the next version is rolled out. Another reason for Microsoft to stop the distribution as early as possible.

Looking back at Microsoft’s product, the dilemma is which Windows version do consumers hate most passionately, Windows Vista or 8. Unfortunately for Microsoft, its clients are among the most conservative tech users on the market. But the tech giant took an uninspired step when it attempted to offer a touch screen oriented OS for devices without the option.

In related news, with 16.8 percent market share, Windows 8 and 8.1 together almost surpassed XP. The explanation is that the back-for-school PC sales have been impressive. The dead OS continues to haunt Microsoft, as more than 17 percent of the PCs still used it in October. That is more than half a year after the company stopped supporting the veteran OS. Windows 7 thrones with more than 50 percent market share, according to NetMarketShare.

XP was sold for more than six years, the disastruous Vista for five years, 7 stayed in stored for four years. With just two years on the market, Windows 8 breaks the company’s record. 8.1 may have a similar fate, although not this cruel.