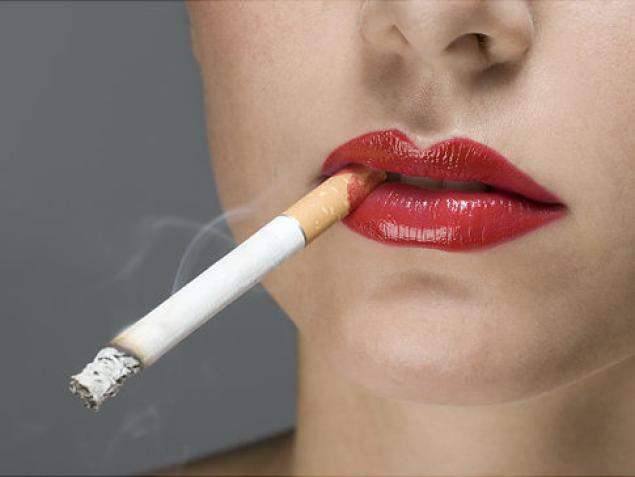 Health officials and wellness specialists are generally the ones to grace the front lines of the tobacco fight. However, a small town in Massachusetts, which has grown tired of keeping up with companies that market tobacco products to underage smokers, is planning on giving a new meaning to the word ‘prohibition’.

Townsfolk from the central Massachusetts burg of Westminster, are considering an outright ban that will prohibit the sale of tobacco products within the town’s limits. This means that smokers will be forced to drive to neighboring towns if they want to smoke.

Thomas Carr, from the American Lung Association, believes that, if the ban is enacted, it would become the first city-wide ban in the United States.

“To my knowledge, it would be the first thing in the nation to enact a total ban. We commend the town for doing it.”

The question on everyone’s mind is what exactly caused such a drastic measure. It seems that the town’s health board is running out of tactics to protect underage smokers. Until now, various companies have marketed bubble gum cigarettes and dissoluble smokeless tobacco (which looks like Tic Tac) to children. The only way to become free of tobacco is by making a drastic change.

“The tobacco companies are really promoting products to hook young people. The board was getting frustrated trying to keep up with this.”

According to the U.S. Surgeon General, if tobacco remains uncontrolled on the market, 5.6 million American children younger than 18 will die prematurely because of smoking. This seemingly harsh measure is not completely unheard of. American drugstore CVS also announced that it will no longer be selling tobacco products in its stores.

On the other hand, business people believe that this measure would be disastrous. Brian Vincent, owner of Vincent’s Country Store says that a quarter of his clients purchase tobacco as their main purchase. Tobacco purchases amount to roughly 5% of total sales.

If the ban is approved, local merchants and businesses will be driven out of town. That is because many retailers work with a 2-5% margin, and inability to sell tobacco products will take this margin away. For this reason, Vincent decided to start a petition against the tobacco ban. Until now he has collected 800 signatures. Other merchants are also looking for signatures.

“We believe businesses should be able to choose which products they carry. If the ban were to be implemented, adult tobacco and e-vapor consumers could shift their purchases to neighboring stores. The proposed regulations, if enacted, would fundamentally alter these businesses and would likely cost Westminster jobs.” – Brian Vincent

At the moment, the sleepy central Massachusetts town of 7.700 has turned into a battleground in America’s tobacco wars. Many believe that making it impossible to purchase tobacco products in town won’t stop smokers from trying to get what they want.