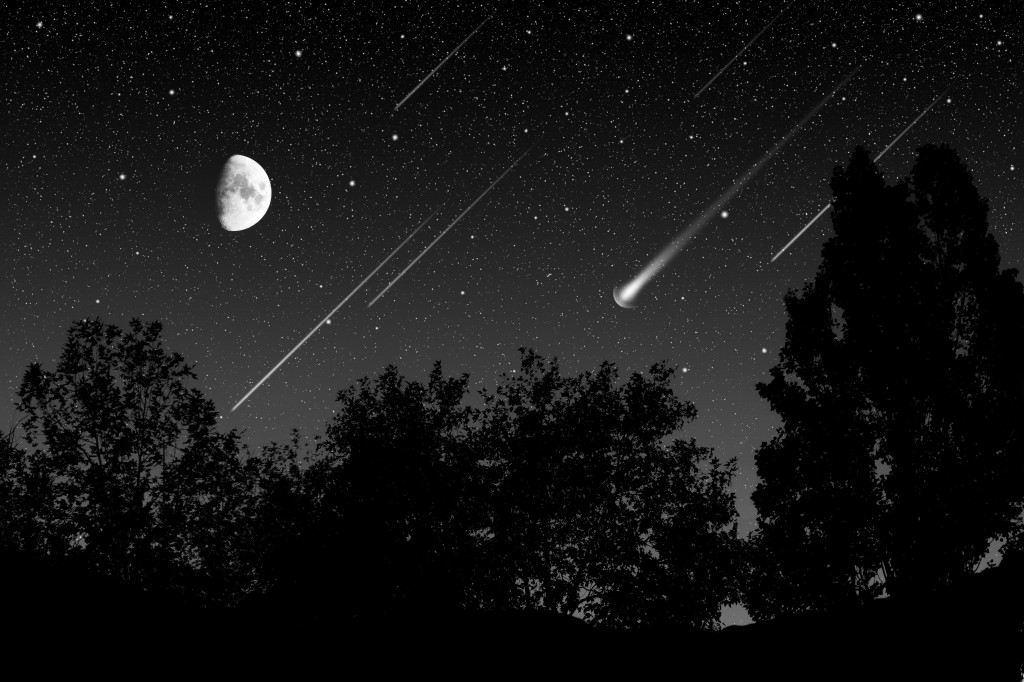 The Leonids represent one of the most expected meteor showers of the year. Since the legendary 1833 episode, the November performance is highly anticipated by stargazers from all over the world. However, this year may not be incredibly spectacular because of a couple of factors. Nevertheless, watching the Leonids could be an impressive experience for astronomy enthusiasts.

“We’re predicting 10 to 15 meteors per hour,” says Bill Cooke of the Meteoroid Environment Office at NASA’s Marshall Space Flight Center.  “For best viewing, wait until after midnight on Nov. 18, with the peak of the shower occurring just before sunrise.”

This year’s shower will peak Monday afternoon in the U.S., so skywatchers should have an enjoyable night, as the falling stars will be visible until Tuesday morning. To see the show there is no need for any dedicated astronomical instruments. Dress warmly, drive away from the city lights, lie on your back and enjoy the view. Fortunately, the Moon will not steal the show tonight, although it will arise at around 2 AM.

The falling stars are actually debris left behind by Comet Tempel-Tuttle, which enters the inner solar system every 33 years. In November, Earth happens to cross the comet’s trail, which turns into shiny lights, as the remains enter our planet’s atmosphere. Because the meteors seem to arrive from the constellation Lion, highly visible during this time of the year as well, the meteor shower borrowed its name.

But if 1999, 2001 and 2002 have turned out to be quite fertile, this year will not be so impressive. Twelve years ago, over 3,000 meteors fell per hour. But nothing beats the spectacular 1833 meteor shower, when around 72,000 meteors entered the atmosphere each hour. Earth encounters other comet’s trails throughout the year, but Comet Tempel-Tuttle sometimes leaves behind more than just tiny dust sized matter. A pebble can easily turn into an impressive fireball and this is what stargazers expect the comet to deliver. Debris can enter the atmosphere at speeds of more than 40 miles per second.

This is one of the last occasions to witness a meteor shower in 2014. The last one, Geminids, will peak between December 13 and 14.

If you think your desire to witness the meteor shower live will not keep you warm enough, Slooh will have a live transmission of the event available at live.slooh.com. Enjoy!