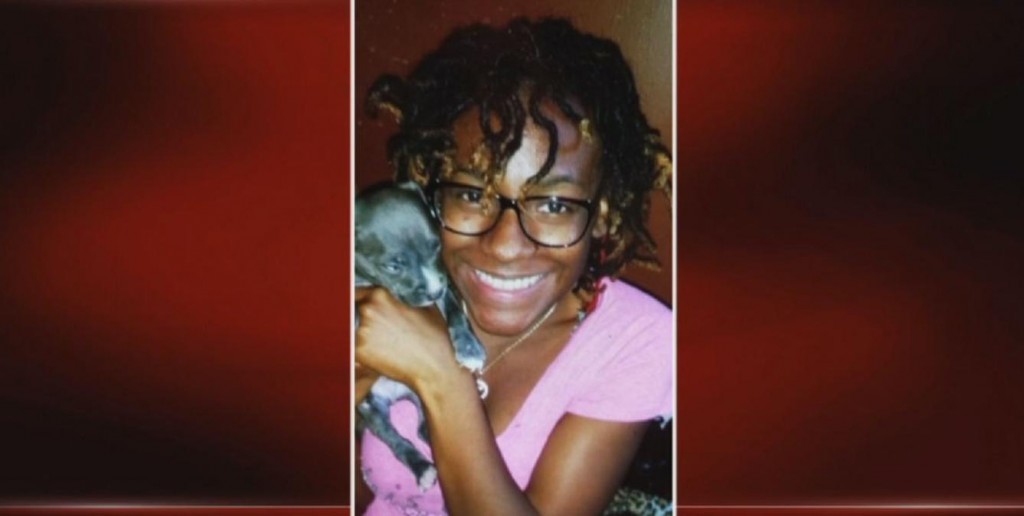 The Philadelphia woman abducted on Sunday was found alive on Wednesday in Maryland. Carlesha Freeland-Gaither, 22, was “in good shape”, according to the FBI special agent Ed Hanko. The woman was treated for minor injuries and released from the hospital. “Thank you for keeping me up. Thank you for being there for us. I’m taking my baby home,” said Keisha Gaither, the victim’s mother.

The abductor, Delvin Barnes, 37, was arrested at the scene in Jessup, Maryland, along Route 175 south of Baltimore. Barnes will be charged with kidnapping and assault.

The search began after the abduction was caught on surveillance cameras in the Germantown section of Philly around 9:40 p.m. Sunday. After a fight during which she fell to the ground, Barnes pushed Freeland-Gaither into his car, a 2000 or a 2002 grey Ford Taurus. Soon after, she broke the passenger’s window. Her credit card was used in later in Aberdeen, Maryland. According to the police, Barnes and his victim had no prior connection.

Barnes, who was called “vicious predator” by Philadelphia Police Commissioner Charles Ramsey, has a troubled past. In 2005 he hid in the closet and attacked his ex-wife just as she was preparing for bed. At the time she had a restraining order against Barnes because of his previous violent behavior. He raped her three times and threatened to kill her. In the morning Barnes beat her mother as well.

After eight years in prison, Barnes moved with his parents to Richmond, Virginia and got in trouble with the law soon after. In July he was accused of making a bomb threat, but the charges were later dropped. On Oct. 1, a teen went missing in Richmond. She was found two days later just 2 miles of Barnes’ home. The teen girl was in a terrible state: burned, bleeding and naked. Barnes was charged with attempted capital crime, malicious injury with acid and forcible rape, along other offenses.

Lamar Barnes, his uncle, said in an interview that Delvin’s father is minister and that his nephew was raised by good parents. “If he was somebody I didn’t know I’d say whatever they do to him is fine,” Lamar Barnes told WCAU. “He’s my nephew, the same thing. What am I gonna do? It’s hard for me to accept the viciousness of it.”