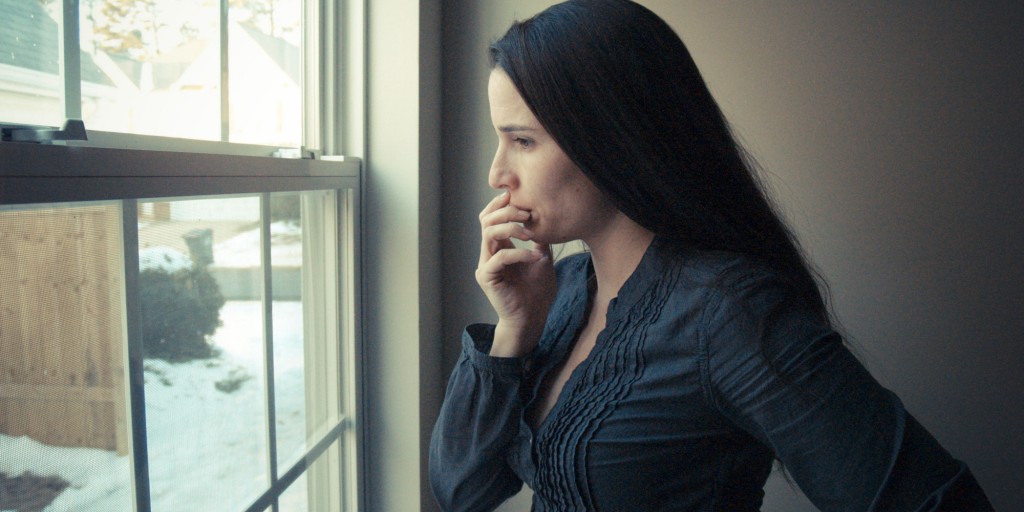 The study was conducted among more than 1,300 middle-aged men and 1,500 middle-aged women, all of whom graduated from high school in Wisconsin. It was conducted by sociologist Tetyana Pudrovska of the University of Texas and Amelia Karraker, an assistant professor in the Department of Human Development and Family Studies at Iowa State University.

“What’s most striking here is the traditional theory in medical sociology is that the socioeconomic advantage [from job authority] is good for health; it gives you more money, it means you probably have better education, and physically and mentally your health is better. [People with work-related authority] are socially advantaged in terms of these desirable characteristics,”

The bottom line is that women generally have less things to say as far as authority is concerned. The study said it controlled for other factors that could cause depression, such as hours worked per week, whether people had flexible hours and how often workers were checked by a supervisor. And men were more likely to decide when to start and finish work than women and were less frequently monitored by their advisers.

Ms Pudrovska concluded that female leaders had to deal with interpersonal tension, negative social interactions and stereotypes, prejudice, social isolation, as well as resistance from subordinates, colleagues and superiors.