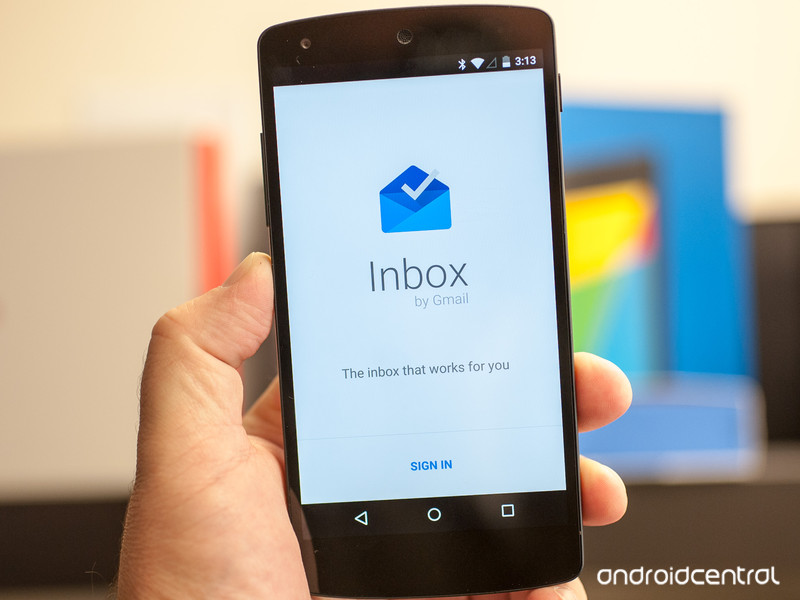 Google has recently unveiled an app called Inbox to make use of their Gmail service. Inbox focuses on enriching the user experience.

The Gmail service from Google is still one of the best email services in the world. Gmail has over half a billion users and the number is growing by 1 million every week.

Jason Cornwell is the mastermind behind Google’s Inbox App. He is the lead designer in Google’s Gmail Inbox and has been so for years. He is responsible for making the Gmail experience much easier than before. Launching the new Gmail app is proof that the giant tech corporation did not lose interest in its email service. Inbox is not a replacement for Google’s current email app but more of a different approach to emailing. Taking a look at Inbox we might see what Gmail could have been if it were to be invented today.

Although Inbox is still in its early stages and it’s only available through an invitation it features some pretty nifty features. The app lets users program reminders for meetings and resend emails later in time. Inbox allows users to organize their emails in different categories such as “Promos” or “Travels” to make the user experience a little more confortable. The app allows users to customize folders however they want.

Google’s excellent search capabilities were also adopted by the application. Users using the application can get reminders of dinner reservations. An interesting feature is the one that lets users get information about the restaurant and the contact number making it easier for the user to save some time.

The mailing experience has been simplified by the new email application and made receiving and sending emails a lot more fun. This app is certainly a must-have for people who like to organize their emails. People who don’t care too much about these features can still use the old application for Gmail.

Inbox is free to download in the App Store or on Android’s Google Play but requires an invitation to be used. You may get such an invitation by sending an email to inbox@google.com, if you wish to use the application on Android devices or iOS ones.