You are here: Home / Health / Most Heavy Drinkers Are Not Alcoholics 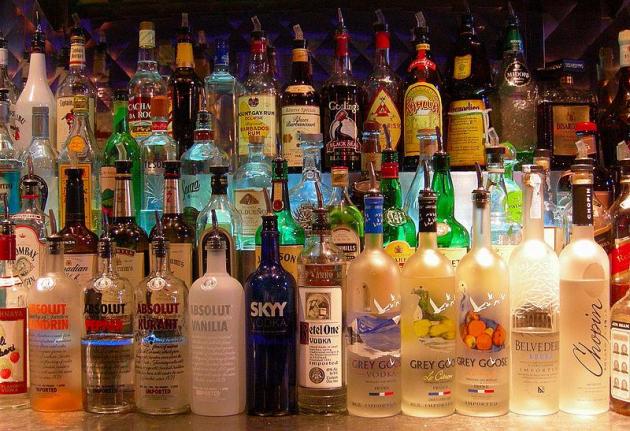 A new U.S. government report says that most heavy drinkers are not alcoholics.

According to the U.S. Centers for Disease Control and Prevention one in three adults drinks too much alcohol but that 90 percent of those who drink to excess are not alcohol dependent.

Co-author of the study and the leader of the Centers for Disease Control and Prevention’s alcohol program, Dr. Robert Brewer said:

He also said that some of the people who drink too much alcohol are “self-medicating”. As claimed by the report published in the CDC Preventing Chronic Disease journal, most of people who drink to excess are binge drinkers. This is defined for women as having on an occasion four or more drinks and for men as having on an occasion five or more. For women eight or more drinks a week or for men 15 or more drinks is believed to be excessive. Brewer also said that any drinks consumed by people less than 21 years of age or by pregnant women is also considered excessive.

The study claims that each year, excessive drinking is the cause for 88,000 deaths. Around 3,700 people that are dependent of alcohol die each year. These deaths are determined by the effects of drinking to excess such as heart disease, liver disease and breast cancer. Deaths can also happen from the direct effects of drinking such as alcohol poisoning, car crashes and violence.

The repercussions of excessive drinking cost the United States over $223 billion in 2006, said Brewer. Dr. Robert Brewer said alcohol consumption could be reduced by increasing its cost, limiting its availability by controlling where alcohol can be bought. He also said doctors should screen patients for excessive consumption of alcohol and advise them to drink less.

„Screening and education are key to helping patients and families understand more about this and how they can stop it. Through these strategies, we can help detect a problem early on and prevent it from worsening,”