You are here: Home / Tech & Science / Graphene Is Better than Steel or Kevlar (+Video) 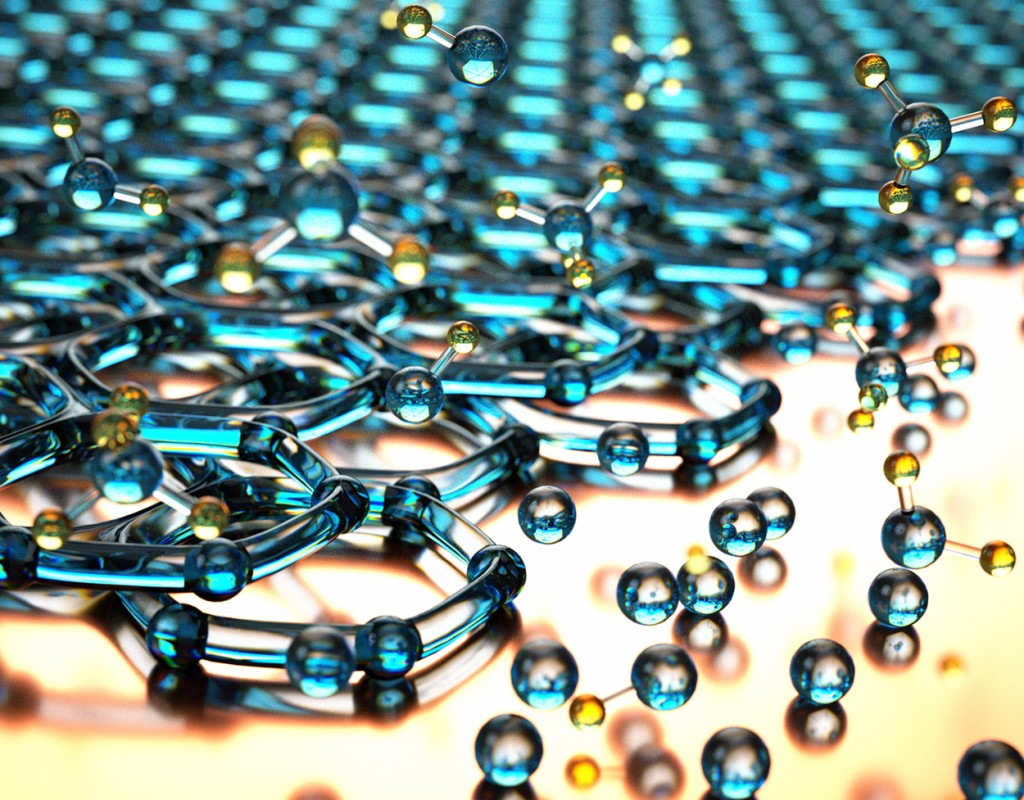 A recent study published by Rice University and the University of Massachusetts scientists in the latest edition of Science has shown that graphene is better than steel or Kevlar, making it the perfect material for bulletproof vests or lightweight armor.

This is reason enough for the researchers to name grapheme the material of the future, however, graphene has additional applications. Its use not only extends to bulletproof vests and armor, but also to batteries and fuel cells.

The authors of the study conducted ballistics tests in order to analyze whether graphene could compete with steel- or Kevlar-made bulletproof vests. Results showed that this new material had superior impact absorbing capabilities as opposed to Kevlar while also being lightweight. Although it sustained some damage during the ballistic tests, scientists are convinced that its structure can be improved by using other materials in its composition.

Jae-Hwang Lee and his team fired micro bullets at the graphene sheets that were between 10 and 100 layers thick. Each bullet was fired at speeds of over 6,700 mph. The kinetic energy of these bullets was analyzed before and after they pierced the graphene sheets.

Lee explains that, by using electron microscopes, he and his team could observe the way in which graphene dissipates energy. The material cracks in a multitude of directions after having been stretched into a cone shape. Experiments showed that graphene has an extraordinary elasticity and strength which allow the material to absorb 8 to 10 times the impact that steel does.

There is one disadvantage, though. After impact, researchers noticed that a larger impact hole arose in the graphene sheet, possibly caused by the material’s elasticity.

Apart from its clear bulletproof capabilities, graphene is also proton-permeable. This particularity allows scientists to test graphene in fuel-cell technology. According to experts, graphene’s permeability for just protons makes it the perfect material for hydrogen fuel cells since it could significantly reduce the risk of fuel leaking.

Graphene has been continuously tested by scientists since its discovery in 2004. Some experts claim that it actually has the ability of withstanding

“the force of an elephant balancing on a pencil,”

However, Lee’s research is the first time that graphene has been truly tested in extreme conditions. Because the team of researchers could not conduct their experiments through conventional methods (i.e. using a gun barrel or gunpowder), they chose the next best thing. By using a laser to accelerate microscale silica spheres at graphene sheets, the team could calculate the difference between the bullet’s energy before and after impact.