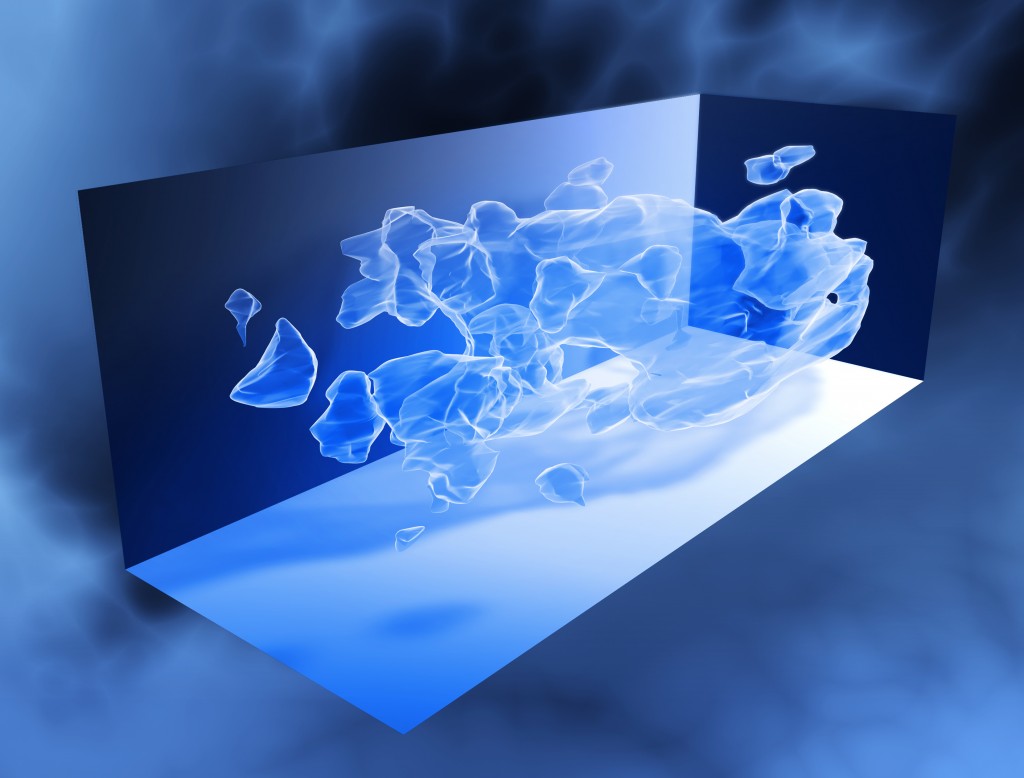 A recent study conducted by a team of scientists under Andrei Derevianko’s leadership has found that dark matter might be revealed by using Global Positioning Systems. The research team from the University of Nevada, Reno, in collaboration with Maxim Pospelov, from the University of Victoria and Perimeter Institute for Theoretical Physics in Canada have attempted to search for this elusive dark matter with the help of an ordinary GPS.

According to physicists, dark matter would, in theory, account for 27 percent of our Universe. Similarly, equally mysterious dark energy is believed to account for 68 percent, leaving normal matter only 5 percent.

In a statement released by the University of Nevada, researchers explained that they developed a unique method using GPS as well as atomic clock systems to identify discrepancies between clocks. As the scientists believe, clocks lose synchronization and this loss may represent a sign that dark matter passed by.

For this purpose, Derevianko and his team paired-up with the Nevada Geodetic Laboratory. The biggest GPS data processing center is housed here, as the laboratory continuously gathers data from approximately 12,000 GPS stations the world over.

The team is currently examining atomic clock data stemming from 30 GPS satellites. If discrepancies are found, it could signify that dark matter was also present.

“Dark matter is a big crisis in science. We only know what makes up 5 percent of the universe. It’s a huge mystery.”

A specific signature is required to relate the discrepancy to a possible dark matter presence. Researchers explain that atomic clocks in the GPS would desynchronize in a very specific pattern over three minutes if dark matter was present. They hope to discern between discrepancies of more than a billionth of a second.

Derevianko explains that the concept of their study is based on the idea that dark matter is organized as large gas-like collections. As such, it would effect distinct topological defects or what scientists call energy cracks.

“We propose to detect the defects, the dark matter, as they sweep through us with a network of sensitive atomic clocks. The idea is, where the clocks go out of synchronization, we would know that dark matter, the topological defect, has passed by. In fact, we envision using the GPS constellation as the largest human-built dark-matter detector.”

If the study is successful in identifying such discrepancies, such work could completely alter the way we think about the universe, Jeff Thomspon, physicist and Dean at the University of Nevada College of Science believes.

What is unclear, however, is whether such research will actually provide astronomers with the path towards the study of dark matter.

“Modern physics and cosmology fail dramatically in that they can only explain 5 percent of mass and energy in the universe.”