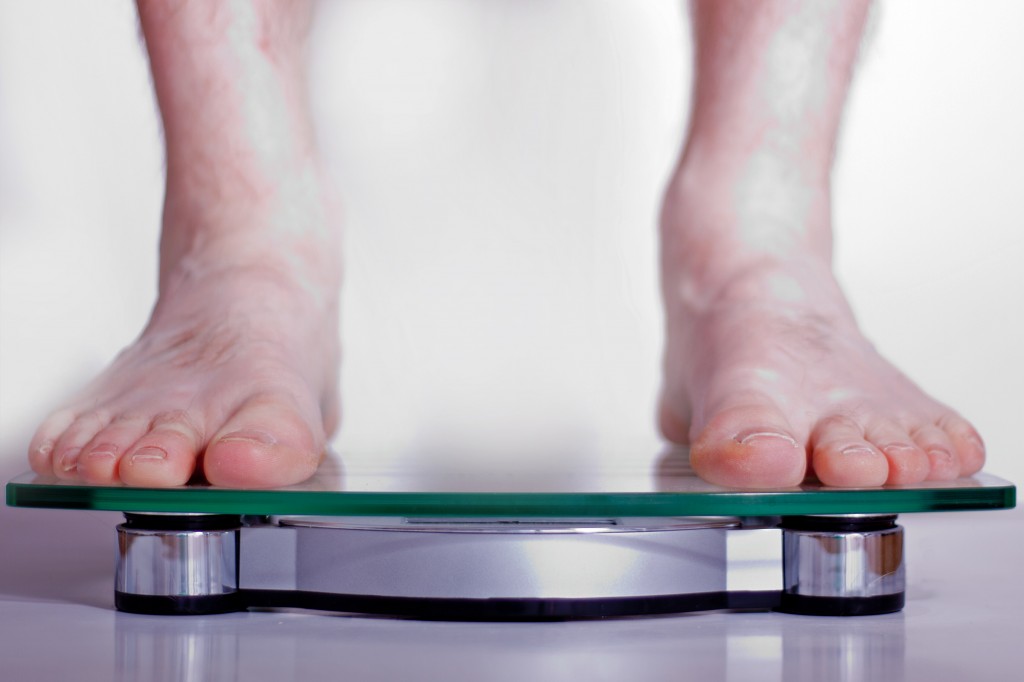 Obesity rate constantly increased, various diets have been popularized, yet no consensus over which one works better has been reached. A team of Canadian researchers decided to have a thorough look at the effects of Atkins, Zone, and Weight Watchers. The answer? They all yield roughly the same results. But more importantly, their effects do not last for long, according to lead author Renee Atallah of the Center for Clinical Epidemiology and Lady Davis Institute at Jewish General Hospital of McGill University in Montreal.

Researchers compared people who followed the branded diets with others who took a traditional path to lose weight – exercising and healthy eating. Although the results are fairly similar, Weight Watchers proved to be just a bit more effective on the long term than the other branded diets. Although after a while all those who followed the diets gained some of the weight back, in the case of Weight Watchers, the amount was smaller.

In the head-to head trials, all three diets showed similar results, with people losing an average 4 to 10 pounds in one year.

No real difference was noted in the case of other health indicators such as blood pressure, cholesterol and blood sugar levels between the commercial diets.

“Despite millions of dollars spent on popular commercial diets, data are conflicting and insufficient to identify one popular diet as being more beneficial than the others,” the authors said in the journal Circulation: Cardiovascular Quality & Outcomes.

Other nutritionists agree with the study’s results. Dr. David Katz, director of Yale Griffin Preventative Research Center, emphasized that not much lies under the surface of these vigorously marketed commercial diets, naming them “overcooked baloney.”

According to their results, popular diets may not be the best choice for those who want to lose weight, Atallah said. “People should seek guidance from their physician and other health professionals to develop a broader lifestyle intervention, which may be more effective,” she advised.

However, Atallah saw a number of benefits stemming from each of these diets. They all advice against eating junk food, which is an important effect on your long-term health status, if you plan on choosing one of these diets.

Two-thirds of Americans are overweight or obese. For them, the answers to the question how to lose weight are more important than ever, as they are more exposed to cancer and heart diseases.