You are here: Home / Technology / European Parliament to Vote Google Break Up 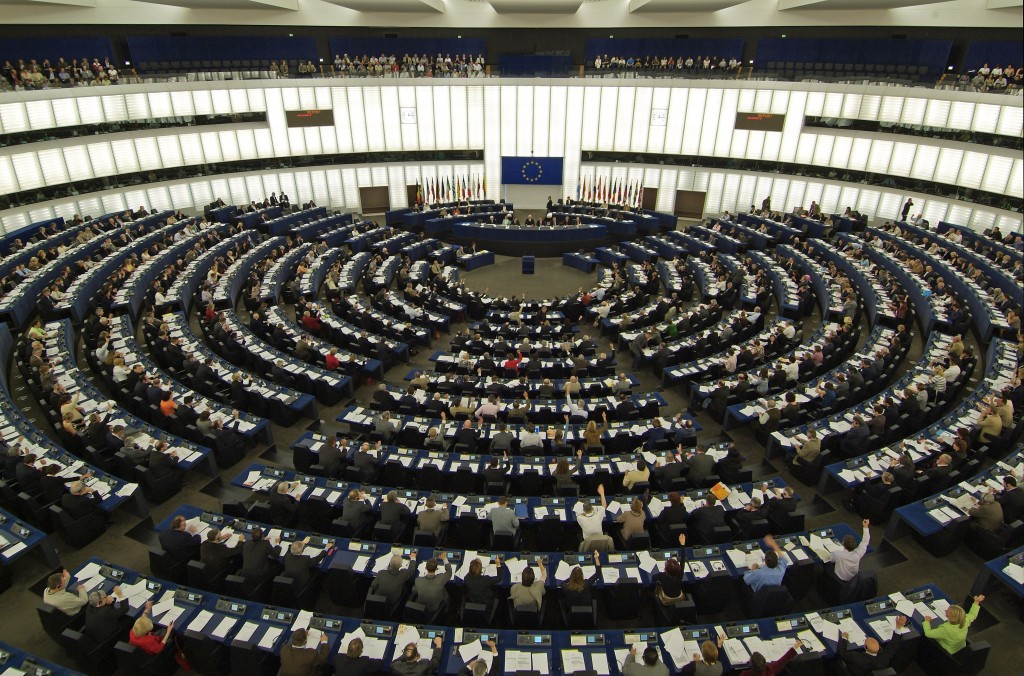 European officials are on the verge of taking a historical decision that will influence the development of digital markets. Google has been accused of anti-competitive practices on the European market by other search engine operators and online companies. Microsoft and the German publisher Axel Springer, among others, have repeatedly complained about Google’s increasing power. Now, European MPs from all over the political spectrum are debating the right solution to the Google question.

Google’s present practices produce monopoly over the search engine market, Andreas Schwab, a German conservative, and Ramon Tremosa, a Spanish liberal, have stated. Together they issued a statement that underlines their economic gaze over the situation. “Tremosa and Schwab are not ideological against Google! We are against monopolies,” the two MPs argued.

Former European Commissioner for Competition, Joaquin Almunia, said he warned Google about potential regulatory action because the Mountain View, California-based company manipulated search results in its own favor. “Microsoft was investigated for 16 years, which is four times as much as the Google investigation has taken, and there are more problems with Google than there were with Microsoft,” Almunia said.

On Thursday, the European Parliament will vote on a resolution regarding the Google case. One results may be that of pressing Google to spin off its search engine into a distinct company. Schwab and Tremosa said that “unbundling is one of the ideas but we proposed several ideas of solutions that are on the table including a ‘rotation mechanism’ (and) legislation on search engines.”

But European legislators do not have the means to brake up a company. Instead, they could press the European Commission, the executive body, to toughen its discourse during the next waves of negotiations with the company. Google repeatedly said that it faces strong competition on market always on the move.

Although Almunia repeatedly attempted to reach a deal with the company, the objective has not been met since the investigation took off in 2010. After the new European Commission was formed in November, Margrethe Vestager, the new Commissioner for Competition, will move the case further. Two weeks ago, she stated that she needs time to analyze the allegations, as well as the new situation on the market, before making any decisions.

In the worst case scenario for Google, the company may face fines of up to 10 percent of its annual sales.