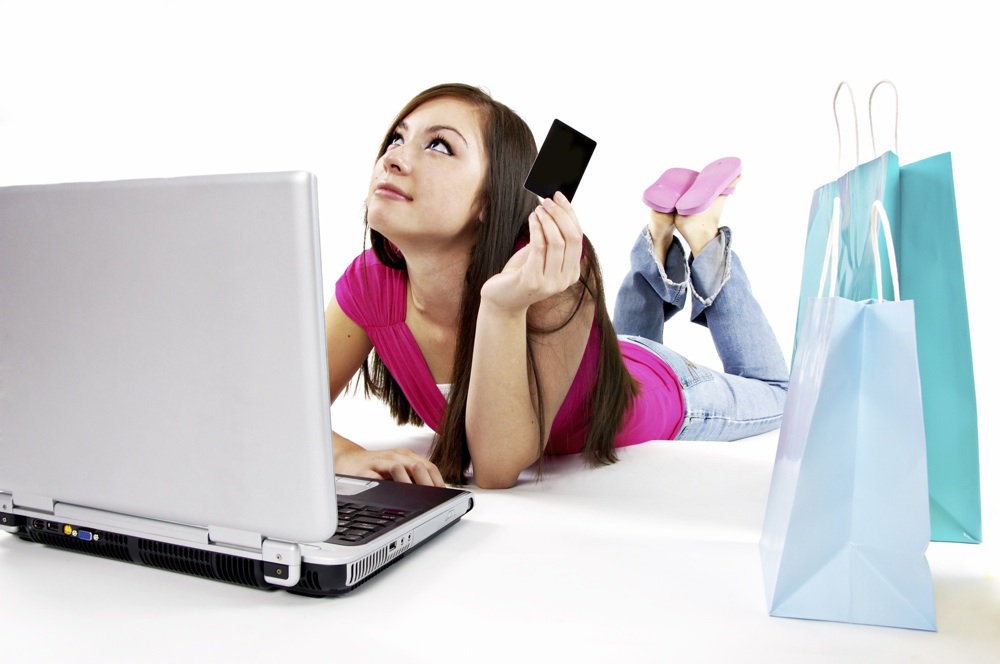 Last year’s Black Friday brought to US retail stores about $10 billions. This year, Black Friday deals are expected to bring a lot more, but bargain hunting season is not over. On Monday, we get Cyber Monday – a new occasion for on-line sales and deals, and bargain shopping for an extra week.

Cyber Monday was a term coined in 2005 by Shop.org that wanted it to be a new marketing technique to boost sales in the week following Thanksgiving. Shop.org noticed that every year, on this particular Monday, on-line sales were unexpectedly increasing due to people coming back to their offices after the national holiday.

After 9 years, this marketing invention is getting increasingly popular across the globe, in countries like UK, Germany, Brazil, Canada, and Portugal. This year, only in UK, the on-line sales are expected to reach half billion pounds.
On-line retailers will continue to provide massive discounts to boost their sales on their on-line sites. It seems Cyber Monday brings more deals on Amazon and Walmart.

Amazon started its Cyber Monday season on Saturday and plans to keep it open 8 more days. New discounts will be added every 10 minutes, while on Monday Amazon promises three “Deals of the Day” plus up to 50% discounts. Android, Fire OS and iOS users have now a new app – Amazon Shopping – that will help them keep track on “lightning deals”, and buy what they want in less than 30 seconds.