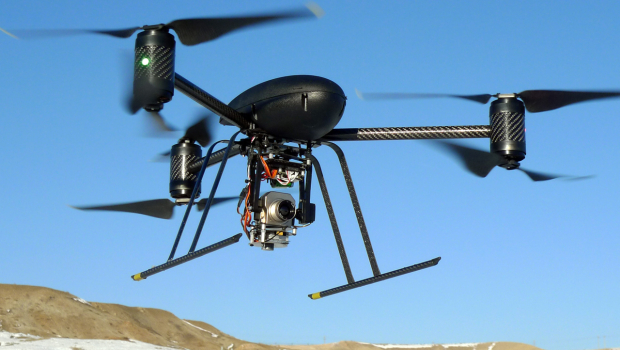 The holidays are the perfect occasion to purchase new toys, however, if you plan on purchasing small, unmanned aircrafts, beware: the FAA warns that collisions between drones and airplanes have become a serious concern. Web sites are already displaying excellent deals on miniature aircrafts and shoppers may be ecstatic but the Federal Aviation Administration is certainly not.

According to statistics released by the FAA, there have already been 25 incidents involving unmanned miniature aircrafts. These near-collisions with airplanes are a reason for concern since pilots have little to no chance of noticing the minuscule drone, the FAA might just ramp up drone education to prevent such events. All 25 incidents occurred since June 25th.

Michael Huerta, head of the FAA, said that there are regulations already in place preventing the small aircrafts from interfering with airplanes. What needs to be improved on, he says, is drone safety education. As he sees it, such efforts are essential in order to maintain airways safe.

“We’ve enforced hundreds of these cases where we have seen someone operating one of these things carelessly and recklessly and posing the danger to aircraft, and that can’t happen.”

Normally, regulations don’t allow drones to fly above the limit of 400 feet. However, pilots have reported encountering the small devices flying as high as 2,000 feet. Huerta explains that Americans aren’t aware of the dangers that flying a drone at such heights involves.

First and foremost, the FAA wants to persuade drone pilots to steer clear of airports. A drone is not only a high performance device, it is also particularly difficult to see. Untrained civilians, the FAA says, aren’t always aware of the regulations in place when flying drones so enforcing them is that much more difficult.

Back in 2012, the Federal Aviation Administration announced that it had set a deadline for September 2015. A concrete list of regulations should be produced by then.

The FAA has to elegantly balance the difficulties connected with drones and the danger they pose to aircrafts against the potential that this new technology has in surveillance and commercialism. In fact, supporters of these unmanned aircrafts would like nothing better than to see drones being freely used.

A particular approach is desired by the FAA, which wants to slowly and thoughtfully integrate the unmanned aircrafts.