You are here: Home / National News / Client of the Escort Mom Was Arrested for Murder 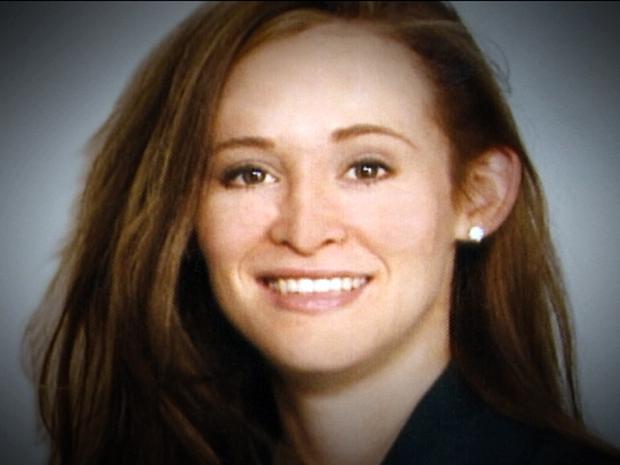 Seven years after Paige Birgfeld went missing a client of the escort mom was arrested for her murder.

Friday, the Mesa County Sheriff’s Office said Lester Ralph Jones, 63 year old, was taken into custody for the murder of Paige Birgfeld. Jones, a client of the escort mom was arrested for murder. He is now facing second degree kidnapping and first degree murder charges regarding the death and disappearance of Paige Birgfeld in 2007. Lester Ralph Jones will remain in custody at least until his bond is set.

Before Jones’ arrest, police officers and detectives questioned at least eight other men. One of those men was Birgfeld’s former husband and clients of the woman. Birgfeld was living with her three children 200 miles west of Denver in Grand Junction.

“My daughter was vivacious, knock-down good-looking, had a terrific smile and was always optimistic. She just seemed to think somehow, some way she would manage through it all.”

He said he was unaware of his daughter being an escort mom until police found that she had worked as an escort for years, running a business called Models Inc.

Jones denied using her services and knowing about Birgfeld’s disappearance when he was questioned by the police back in 2007. But investigators were told by a fellow escort that Jones called her for an appointment and canceled when he discovered she was the former wife of a man at the local department with whom he worked in the past. His phone also showed records of conversation between him and the victim up until the days leading to Birgfeld’s disappearance. Police also found phone numbers and bra sizes of other escorts, along with Viagra, a pair of men’s wig and a condom inside Jones’ tool box. There was also a food scale made by The Pampered Chef. Kitchen products from The Pampered Chef were sold by Birgfeld.

“We have always had him on the radar. This is not something that occurred this week or last week. This has been moving forward for quite some time.”