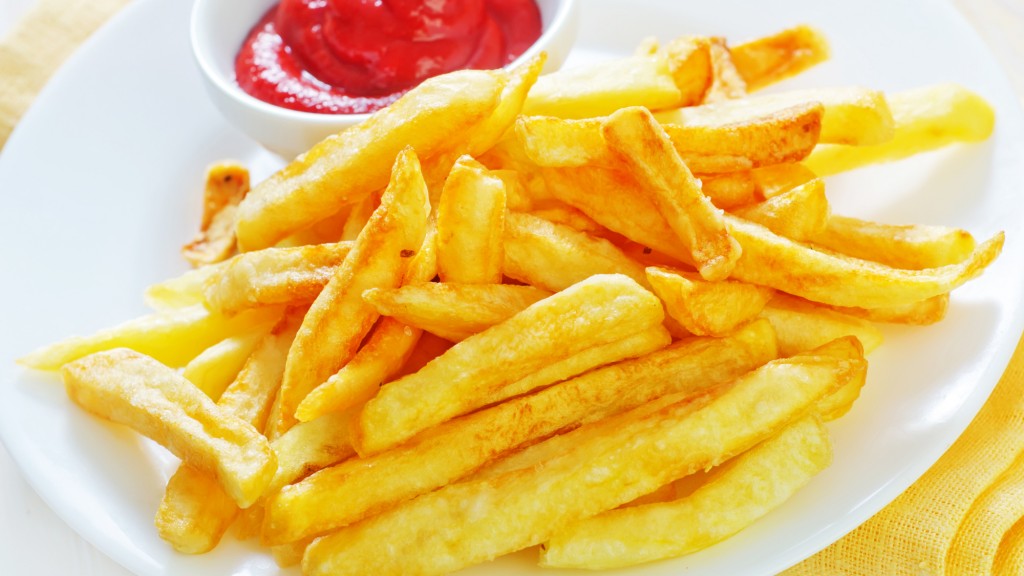 Scientific literature is abundant when it comes to fatty foods and all sorts of fats in genera. Whether cardiovascular disease or other types of issues, fats should always be left off the menu, however, a recent study shows that there are more negative effects that fats may have.

Research conducted by a team of scientists under Dr. Beatrice Golomb’s leadership has shown that men under 45 years of age consuming large quantities of trans fats could be damaging their memories. The study was conducted at the UC San Francisco School of Medicine and included a study group of 1,000 healthy men who consumed abundant portions of trans fats.

Doctors observed that those men consuming such large quantities of trans fats performed the worst on word recall tests.

“People were presented with a series of cards with words on them, and they had to decide if they were repeats, or newly-presented words,”

Dr. Golomb explained, also mentioning that each extra gram of trans fat that the subjects consumed was associated with .76 fewer words recalled during the test.

One would dare say that .76 isn’t such a significant decrease, however, those men consuming trans fats were also those who would easily eat more than 15 grams of such fats per day. Thus, overall performance during word recall tests would show up to 12 fewer words that the men could remember.

Twelve words omitted account for a 10 percent decrease in overall performance and that is quite a lot. Whether this memory loss may be attributed to the reduced blood flow to essential parts of the brain as an effect of trans fats is something that researchers still need to work out. Regardless, Golomb advises to place things into two different categories: foods and anti-foods.

“Foods are the things that support the health and function of cells, and anti-foods adversely affect that. Trans fats fall into that anti-food category.”

The study isn’t surprising in the sense that medical studies have already shown the direct link between trans fats and other diseases, particularly cardiovascular illness.

“We see here that diet early in life, before the middle-age years, can have a major impact on brain function even before we routinely think it is dangerous.”

Ultimately, Golomb says, people should begin to actively search for harmful ingredients on the labels of foods they are buying. Anything containing the words shortening, margarine or hydrogenated fats should be left out of the shopping cart.