You are here: Home / Health / Brace Yourselves for Winter and Flu Season 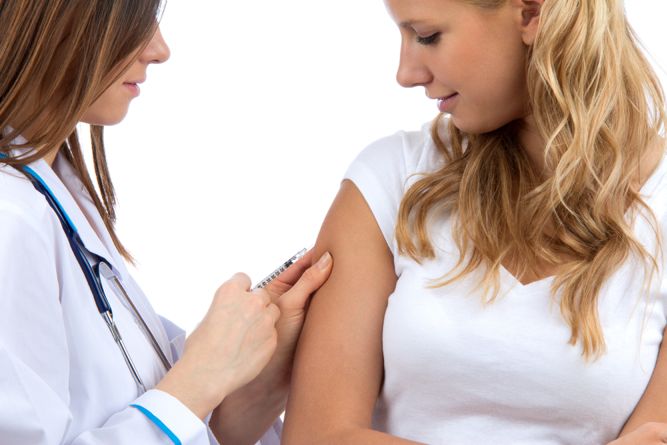 Health Care providers announce that Ebola is not the biggest fear that Americans should have. Winter is coming and with it, flu season is also upon us. Experts claim that the flu virus represents a much greater threat than we believe.

While the flu is airborne, Ebola is not, they say and both illnesses are deadly, healthcare workers remind the public. In fact, the flu is on the list of America’s top 10 killers. In 2010, influenza and pneumonia caused the death of 54,000 people while Ebola has only claimed one life in the United States.

“Every year, the flu pattern varies in intensity, which makes it hard to predict. It’s one of the reasons it’s important to be vaccinated early in the season.”

These reasons are compelling enough to get people vaccinated, which is still considered the best defense against the Influenza virus.

“We’re starting to see flu circulate. It’s time to get your flu shot for sure.”

Statistics show that in 2013, only half of all Americans got vaccinated and because of the recent Ebola scare, authorities fear that the importance of flu shots has been drowned out. As such, they are issuing flu shot reminders to make sure that the public is informed about the seriousness of the disease.

Sporadic cases have already appeared and hospitalization was necessary in at least two cases. In Pennsylvania, for instance, state officials reported 184 cases of influenza in only one county. It is also quite difficult to predict the flu pattern each year as circulating strains dictate the severity of the disease.

Canada has also begun preparing for flu season. Private wholesalers have already begun distributing flu shots in Alberta, where nearly half of the province is scheduled to receive the vaccination. Across the country, 12 million vaccines have already been ordered, however, their delivery is bound to present a unique challenge for public-health authorities.

“According to the Centers for Disease Control, it takes about two weeks for antibodies to develop to a level where a person is protected. We encourage everyone to get vaccinated now before we hit the strongest part of the influenza season.”

Dr. Deborah Lubitz, pediatrician with Good Samaritan Pediatrics explains that many patients reject flu shots after becoming ill despite having been vaccinated. It’s important to know that there are many viruses circulating, and many can mimic flu symptoms. Additionally, the vaccine does not offer 100% protection, however, it makes symptoms milder if an infection does occur.