You are here: Home / Health / Baby Talk Gap between Mothers and Fathers 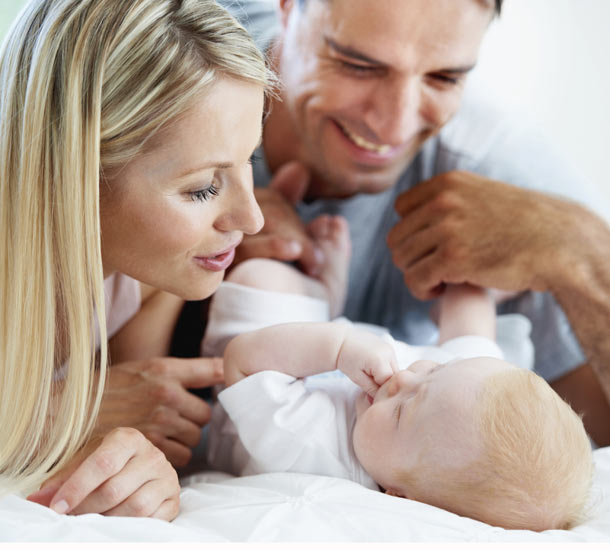 Infants need as much attention as they can get for proper development, there’s not argument about that. But exactly how do mothers and fathers interact vocally with their newborns has not been the focus of an in-depth empirical research until now. The online version of the study “Gender Differences in Adult-Infant Communication in the First Months of Life” published in the journal Pediatrics is available for free, a rara avis.

A team of US based researchers attempted to answer the question if moms do talk to their infants more than dads during the first few months after birth. Co-author Dr. Betty Vohr, professor of pediatrics at Warren Alpert Medical School of Brown University in Providence, Rhode Island, said that “there is little information about the language environment for infants beginning in the first days of life through 7 months of age and the relative contribution to language of the mother and father.”

Researchers chose 33 late preterm and term infants and recorded 16 hours of verbal interactions with the help of vests equipped with microphones. They recorded once shortly after birth, once when the infants were just one month old and one last time half a year later. The recordings took place while the parents where at home with their infants.

After carefully coding the recordings, the team reached several conclusions. “Mothers more readily respond to their infant’s vocal cues than fathers, and infants show a preferential vocal response to their mothers in the first months of life. Mothers respond preferentially to infant girls versus boys at birth and 44 weeks.”

More precisely, “fathers responded to infants about 27 to 30 percent of the time and mothers 88 percent to 94 percent of the time,” Dr. Vohr said. A tentative explanation is that mothers take care of the infant most of the time, but the research team does not provide clear answers. They do advise both parents to talk to their infants as much as possible.

The families involved in the study seem to be heterosexual American ones. However, there is no reference to how gender and parenthood are constructed in this society, although the literature abounds. It may not have been the researchers’ main focus, but their results can have wider implications. Therefore, the lack of cultural contextualization is a huge drawback. Debating concepts such as gender without offering working definitions is not acceptable from an academic point of view. The reason is quite simple – without knowledge regarding the reproduction of gender, for example, answers provided by this type of research projects will be limited at best.