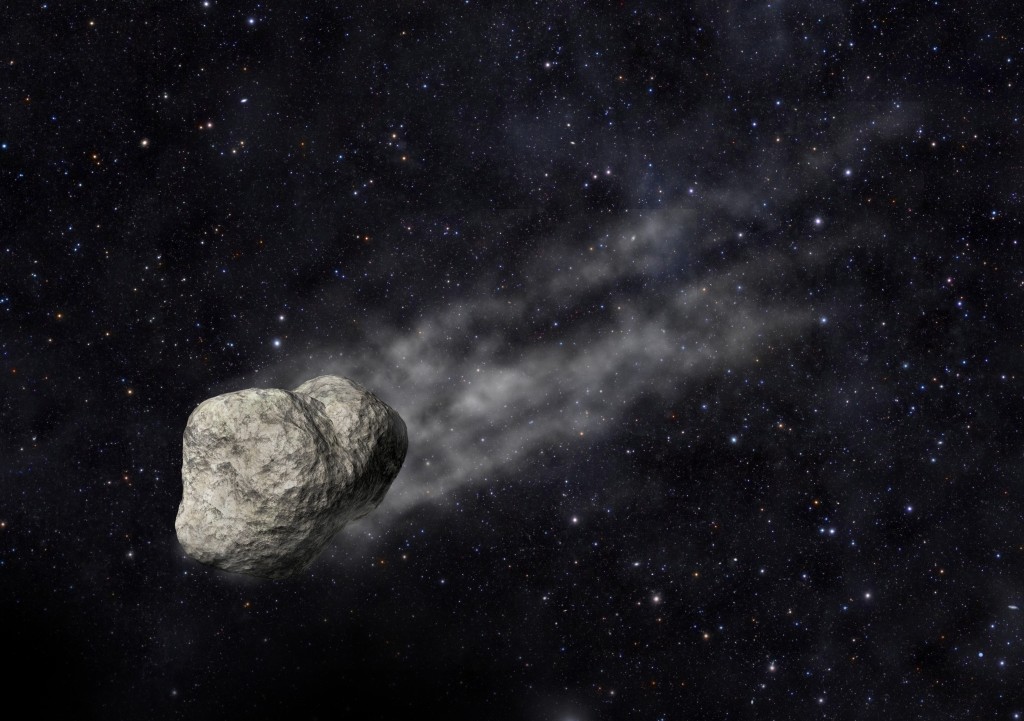 Astronomers made a unique discovery in the asteroid belt located between Mars and Jupiter, finding what they call an active asteroid with a comet-like tail. Researchers were not expecting such a discovery as the recently observed asteroid would represent the first comet-like body in the Hygiea family.

Dubbed 62412, the asteroid is no novelty to astronomers. However, until now, scientists had believed that 62412 was a standard asteroid. It’s only recently that they also observed its tail. This makes 62412 an active asteroid, the 13th of its kind in the primary asteroid belt. Other asteroids resembling 62412 are found in the same belt between Mars and Jupiter, scientists said, mentioning that an active asteroid might look like a comet, ejecting gas and dust from its tail, although such asteroids are particularly hard to find.

“We’re actually looking anew through our deep survey at a population of objects that other people cannot easily observe, because we’re going much deeper,”

62412’s tail was observed by Chadwick Trujillo from the Gemini Observatory and Scott Sheppard from Carnegie. Their observations will be presented to the American Astronomical Society’s Division of Planetary Sciences.

Why asteroids loose material and create a tail is still a mystery for astronomers, however, one explanation might be connected to the transformation of bare ice from solid to gas (sublimation) on the asteroid’s surface.

Within our solar system’s asteroid belt, there are of course sporadically formed rocks stemming from the universe’s early stages, however, there are also 4 large asteroids: Ceres, Pallas, Juno and Vesta. Ceres was actually reclassified as a “dwarf planet” in 2006 because of its size and spherical shape, along with Pluto and Eris.

According to Sheppard and Trujillo, 62412 has an extremely fast rotational period (3.33 hours) which, they say is near the critical period for break-up. The asteroid’s shape may be changed at such a fast spin and the material could shift around its surface.