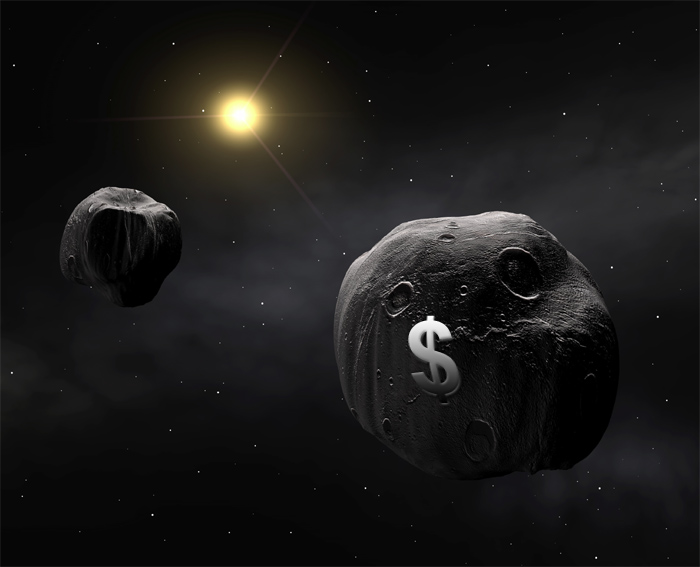 The U.S. company in Washington State, Planetary Resources will launch two satellites to analyze the design and systems of their telescopes based in outer space. The satellites are called Arkyd 6 and Arkyd 3.

The plans of the Planetary Resources company is to build a number of middle size and small telescopes capable of examining asteroids near the planet Earth for economic potential. Among the company’s telescopes are the Arkyd 300, Arkyd 200 and the Arkyd 100.

Deep Space Industries is planning to construct a number of dense spacecrafts called FireFlies. Deep Space Industries is planning to send the satellites on one way missions to gather information about the density, shape, composition and size of asteroids. They also have a plan that includes building “Dragonfly”. Dragonfly is a spacecraft that will catch asteroids and the asteroid material of the asteroids will be collected and returned to Earth by “Harvesters”.

NASA launched numerous studies on the asteroid mining potential that are part of NASA’s Early Stage Innovations and Innovative Advanced Concepts directives. Probably Platinum metals and water are the most profitable potential for operations of asteroid mining, the Robotic Asteroid Prospector study discovered. NASA also presented some early designs for the extraction of water.

For the past years NASA has been studying robotic mining and runs an annual competition where students from universities compete in building robots capable of asteroid mining.