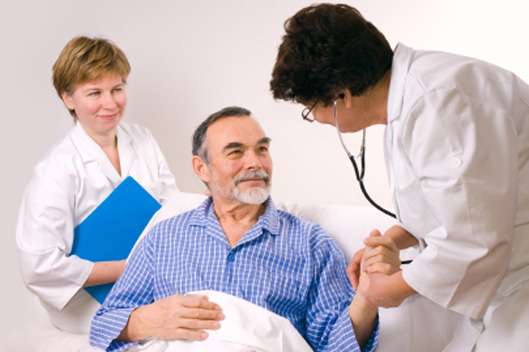 Published recently in the journal Neurology, a study suggests that commonly prescribed arthritis and pain medication increases the risk of dying from a stroke.

COX-2 inhibitors, as they are called, are selective non-steroidal anti-inflammatories which act by inhibiting an enzyme’s action and therefore reduce pain producing substances. Such COX-2 inhibitors include diclofenac, etodolac, nabumeton and meloxicam, as well as newer generation substances, such as celecoxib and rofecoxib.

The study was conducted by researchers from the University Hospital in Aarhus, Denmark, who examined the medical records of an astonishing number of 100,243 Danish people admitted from 2004 to 2012 for a first stroke.

The team searched for previous COX-2 inhibitor use and analyzed precisely when and what type of medication was administered.

The study’s conclusion is that such drugs should not be prescribed to patients with an existing stroke risk, Dr. Morten Schmidt, of Aarhus University Hospital, wrote.

“While newer versions of these COX-2 inhibitor drugs have been pulled off shelves, older ones are still frequently prescribed. Our study provides further important evidence solidifying the risks of certain arthritic pain relievers and death from stroke.”

Schmidt wrote, explaining that the study provides support for those already attempting to ensure that patients with high stroke risk no longer receive COX-2 inhibitor prescriptions, especially when other options are at hand.

Scientists from the Perelman School of Medicine at the University of Pennsylvania published a study on a potential new class of medications that might represent a safer alternative to selective non-steroidal anti-inflammatories.

Apart from the clear risk of death from stroke that COX-2 inhibitors present, they are also linked to increased heart attack and heart failure risk.

The only possibility of bypassing this effect, scientists say, would be to develop a drug which would target only the COX-2 enzyme found in joints without affecting the brain, gut kidney and thymus gland, where the enzyme is normally found.